This is my Italeri1/72 FIAT BR.20 "Cicogna" finisehd as a Japanese bird.

The BR.20 Cicogna (stork) was a low-wing twin-engine medium bomber that was developed and manufactured by Italian aircraft company Fiat Aviazione. 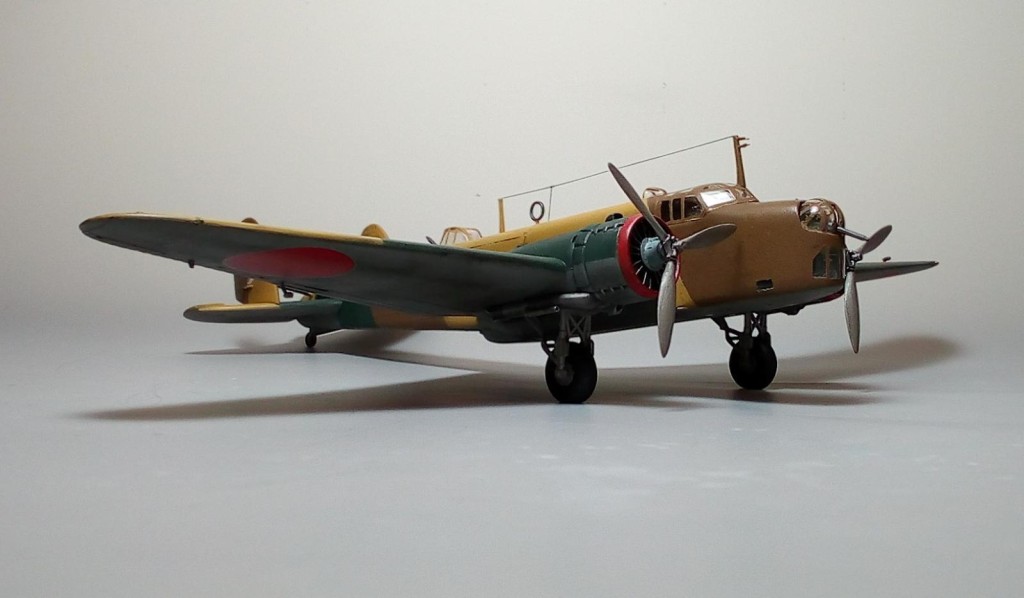 Being the first all-metal Italian bomber to enter service, it was regarded, upon its maiden flight in 1936, as one of the most modern medium bombers in the world.

Receiving its baptism of fire in 1937, when a number were operated by the Aviazione Legionaria during the Spanish Civil War, it was also later used with relative success by the Japanese during the Second Sino-Japanese War. 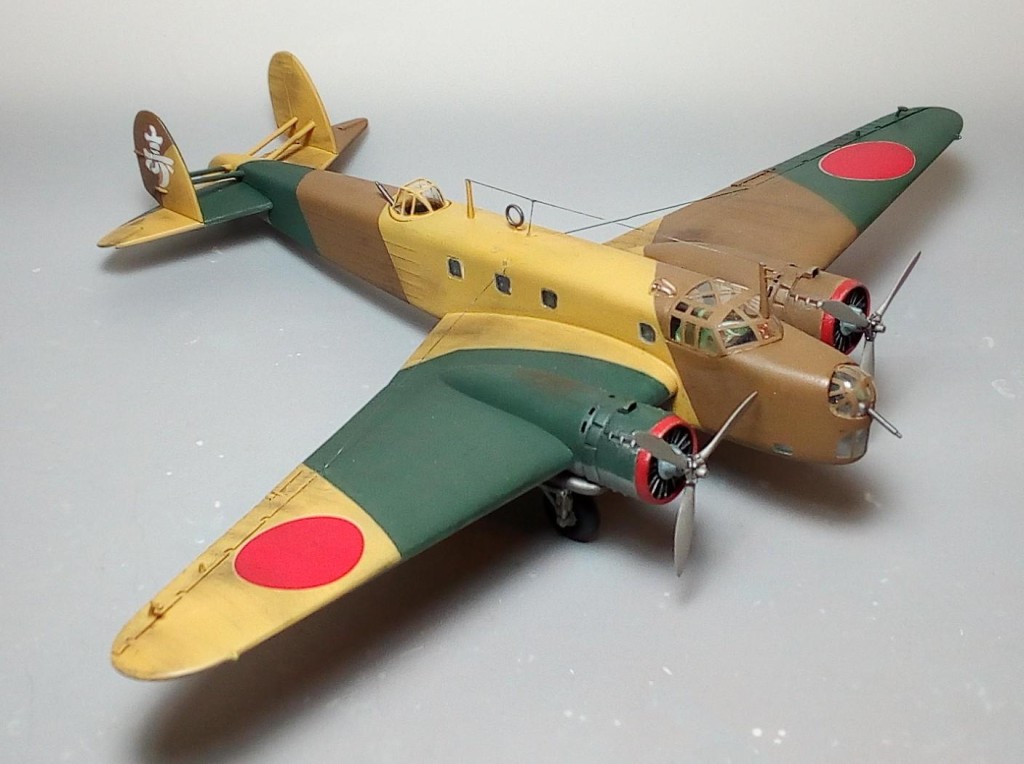 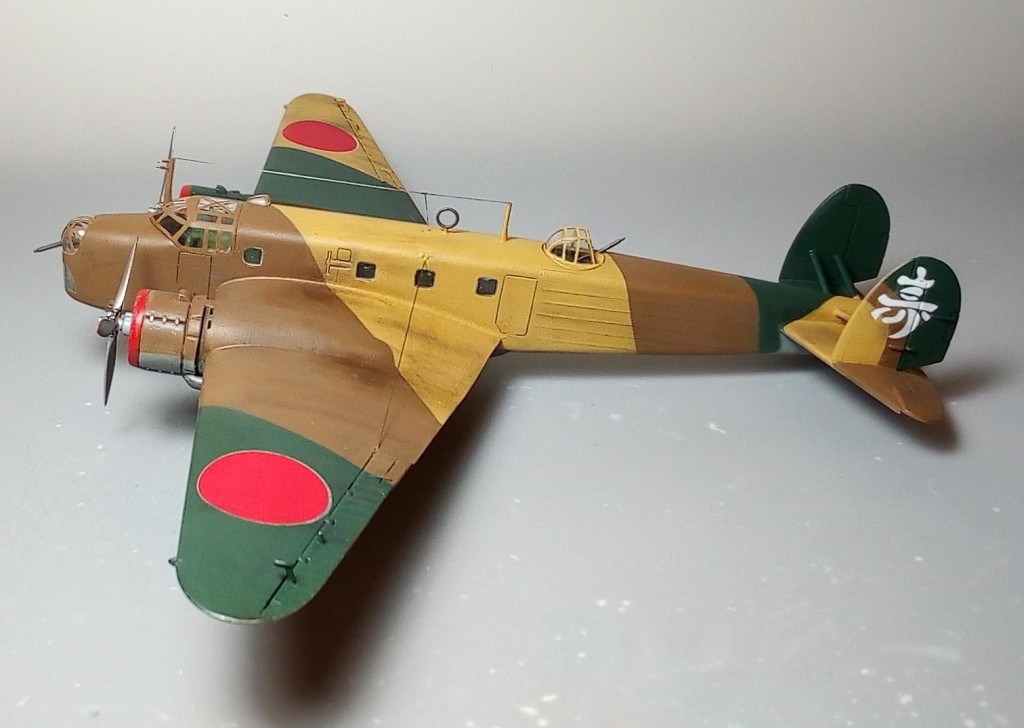 Despite the fact that it was approaching obsolescence upon the entry of Italy into WWII, it did serve as the standard medium bomber of the Regia Aeronautica, gradually undertaking maritime patrol and operational training for bomber crews. A total of 509 were produced. 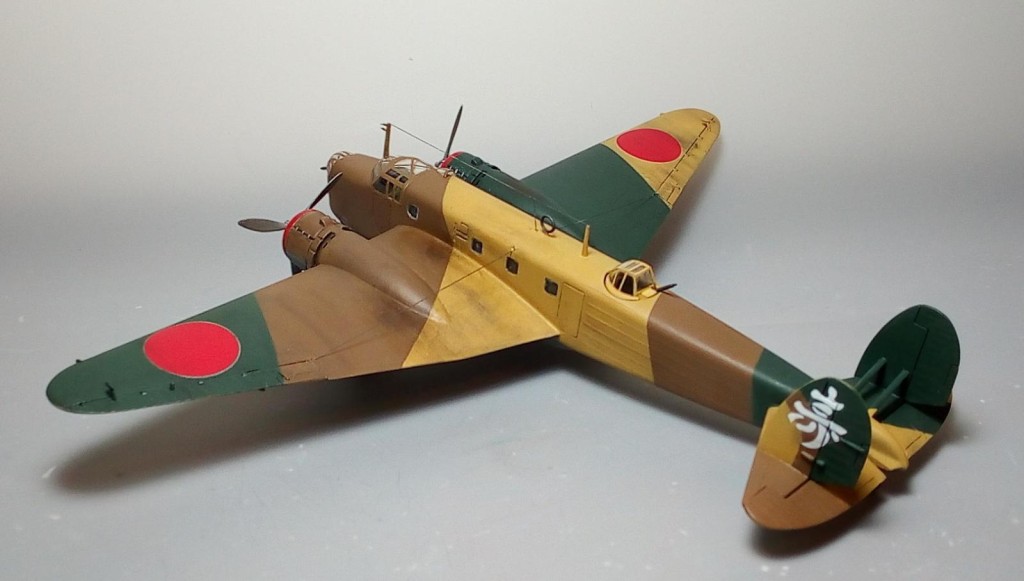 The Italeri kit, though old, can provide a decent representation of the iconic bomber. 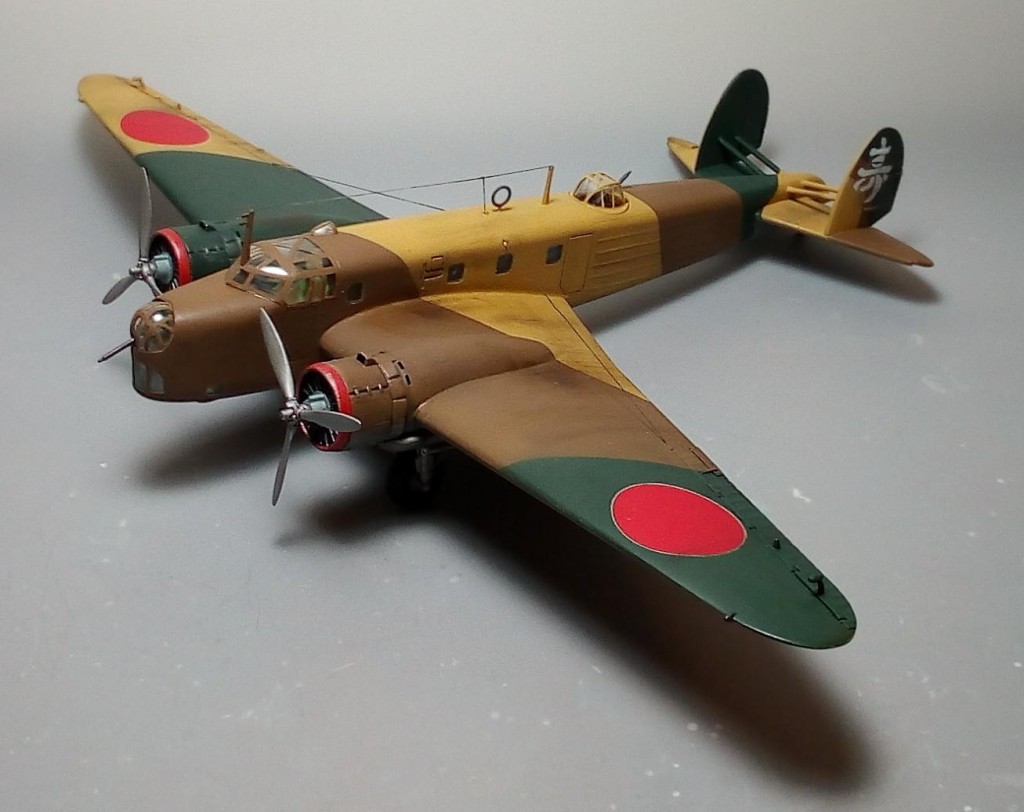 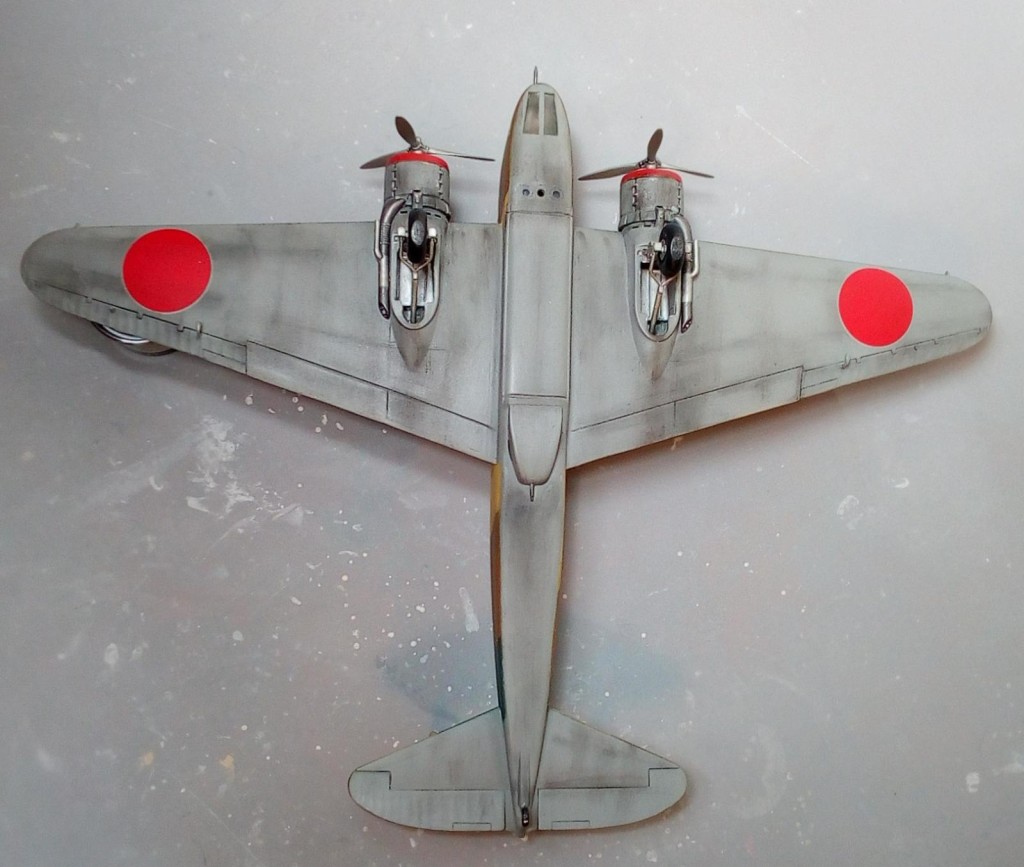 The model was an entry to my friend's Louis Gardner @lgardner ever growing and utterly successful "Empire of Japan" Group build. Build thread here: 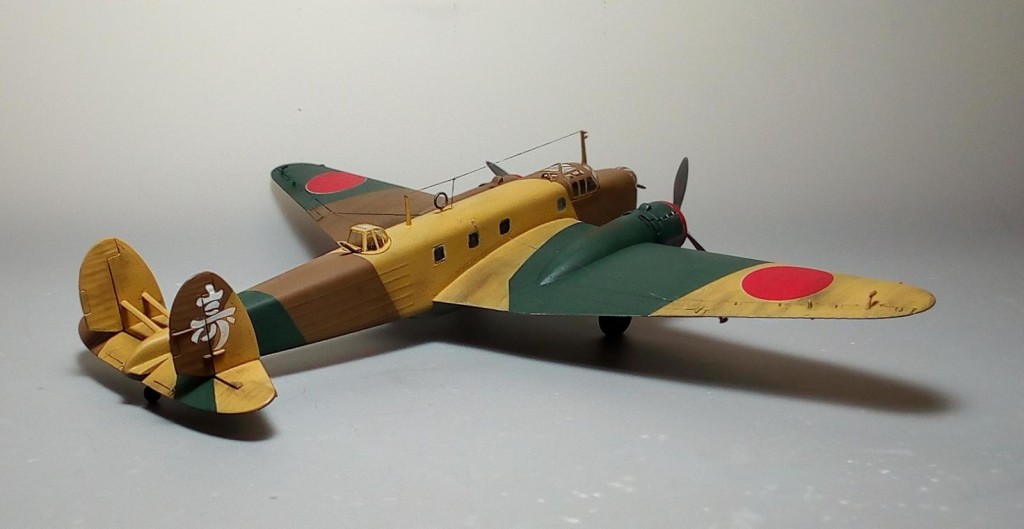 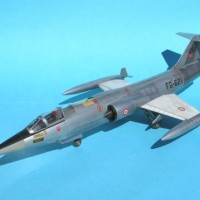 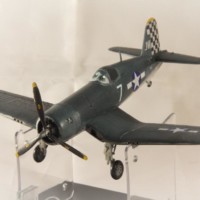 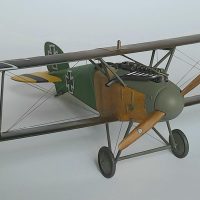 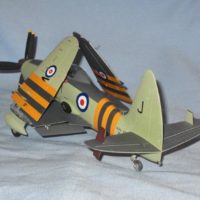