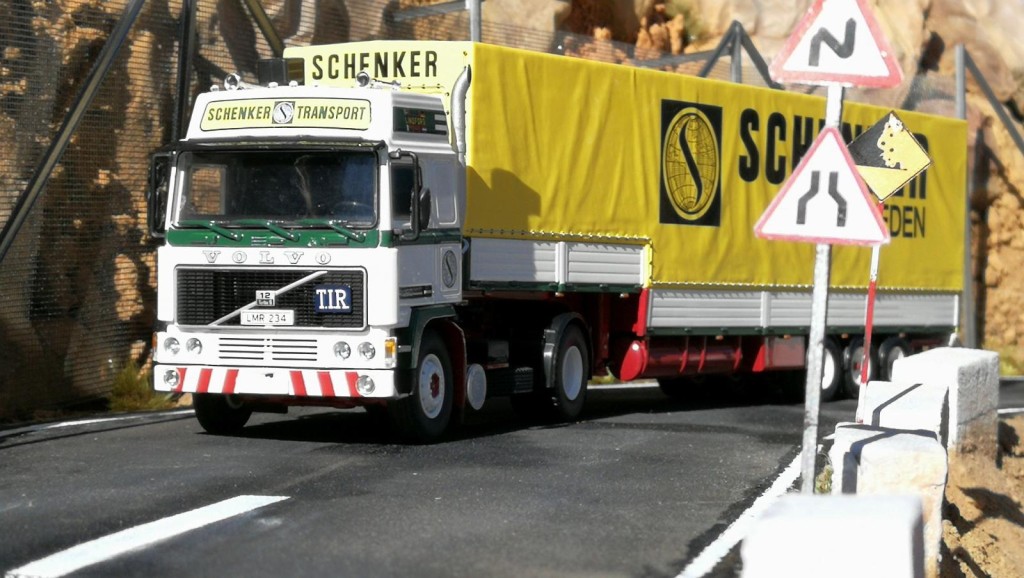 Something different. Just completed a display diorama for a customer. The scale display, is 1.2m x 0.40m x 0.40m in dimension. It is mostly for displaying 1:50 scale truck models, at exhibitions. I have come a long way and have done a lot of home made rock molds and scratch build details. I've even included handles that would make it easier to managed when moving it around. I also tried to make it as sturdy as possible, as it will be moving around quite a lot. I will also be weathering the truck combo you see on the display. I just used it to take photos of the layout in its entirety. I tried to mimic new/old patch roads, after many years of heavy traffic across this region, especially by truck drivers. The truck will be weathered with some heavy dust, so I am going to give it a try using an airbrush. Not my strongest side, but in this scale and weathering 'Middle Eastern' weathering on trucks, an airbrush is the only way to go. 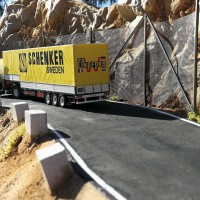 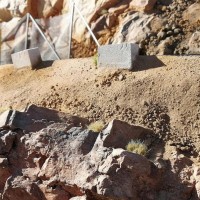 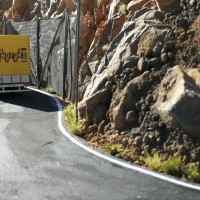 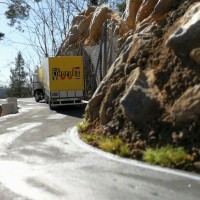 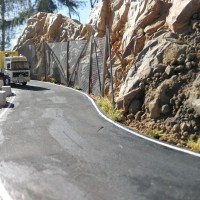 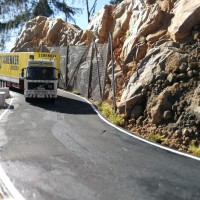 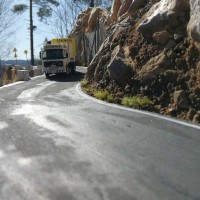 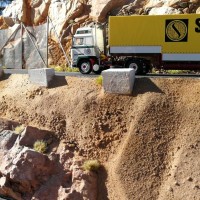 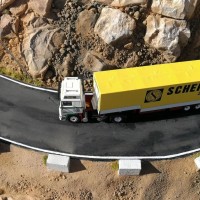 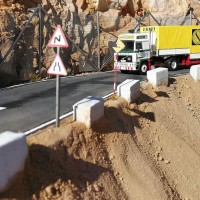 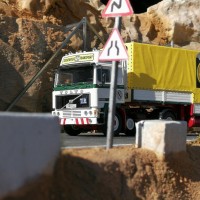 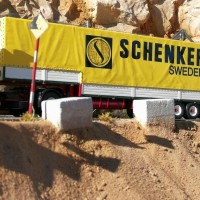 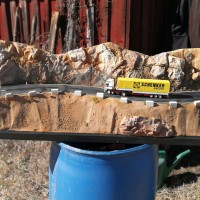 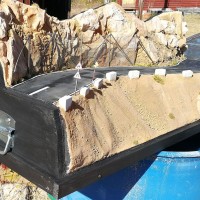 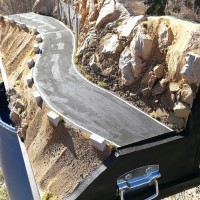 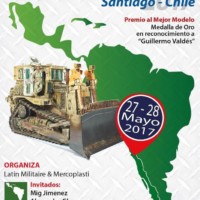 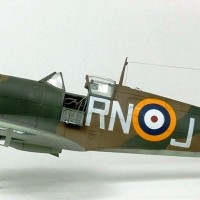 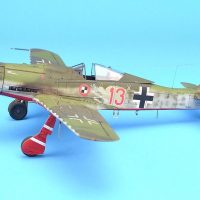