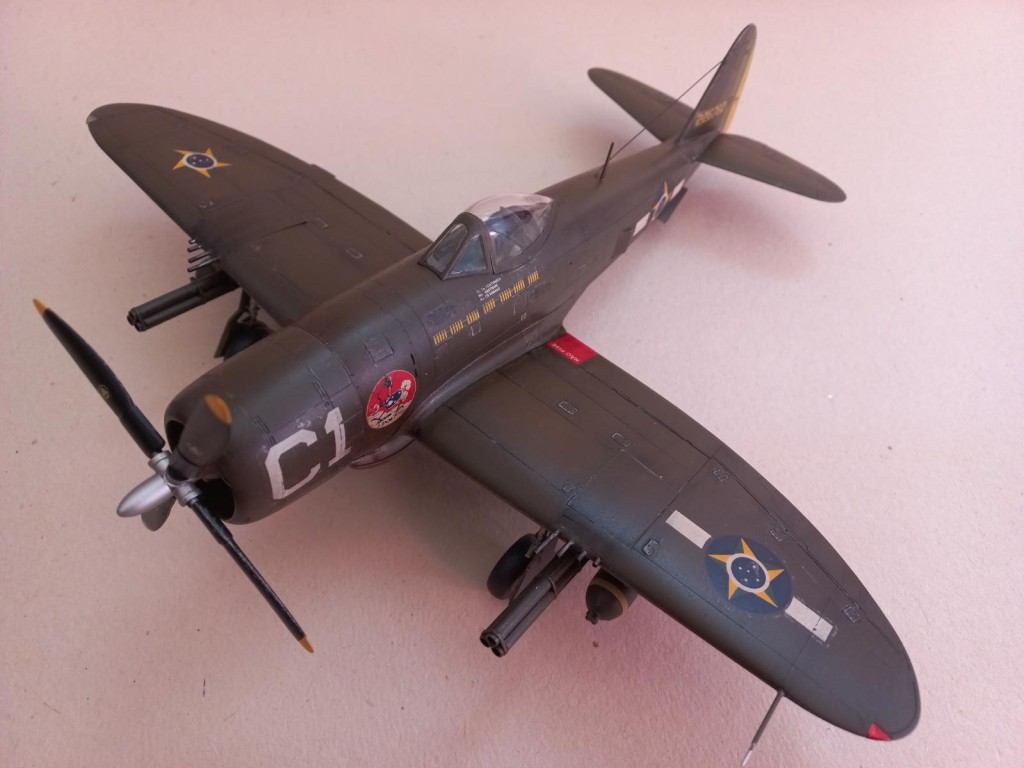 My last work was a P-47D Thunderbolt, with Brazilian markings, used at WWII by FAB ( Brazilian Air Force) to help the allied forces, for combat the german army in italy in 1944. These planes later went to Brazil, and became part of the air force, along with the P-40 and soon the more modern Gloster Meteor. The kit in question is sold in Brazil by the HTC store with its own box, decals, and instructions, but the molds are provided by Academy. The color scheme was olive green and neutral gray. I used humbrol colors, pre shading method, and some weathering. here it is. 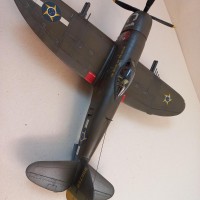 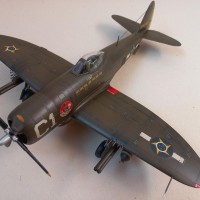 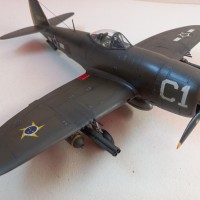 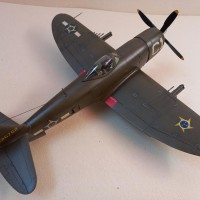 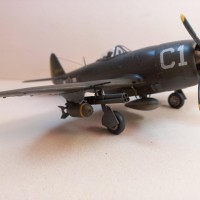 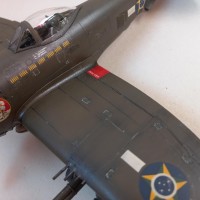 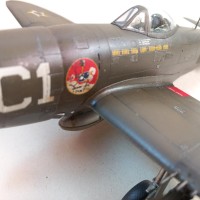 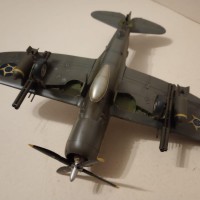 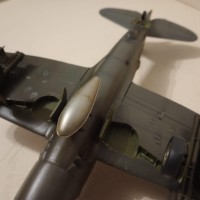 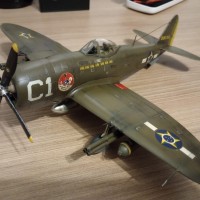 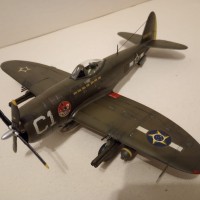 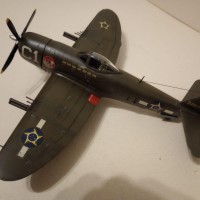 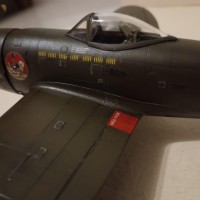 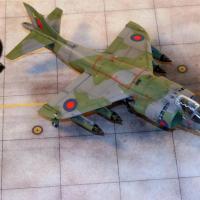 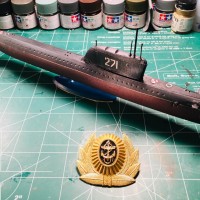 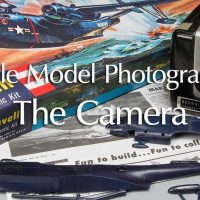 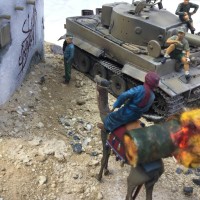 “I’m telling you, Rudi, there’s something not right about that cam.."!