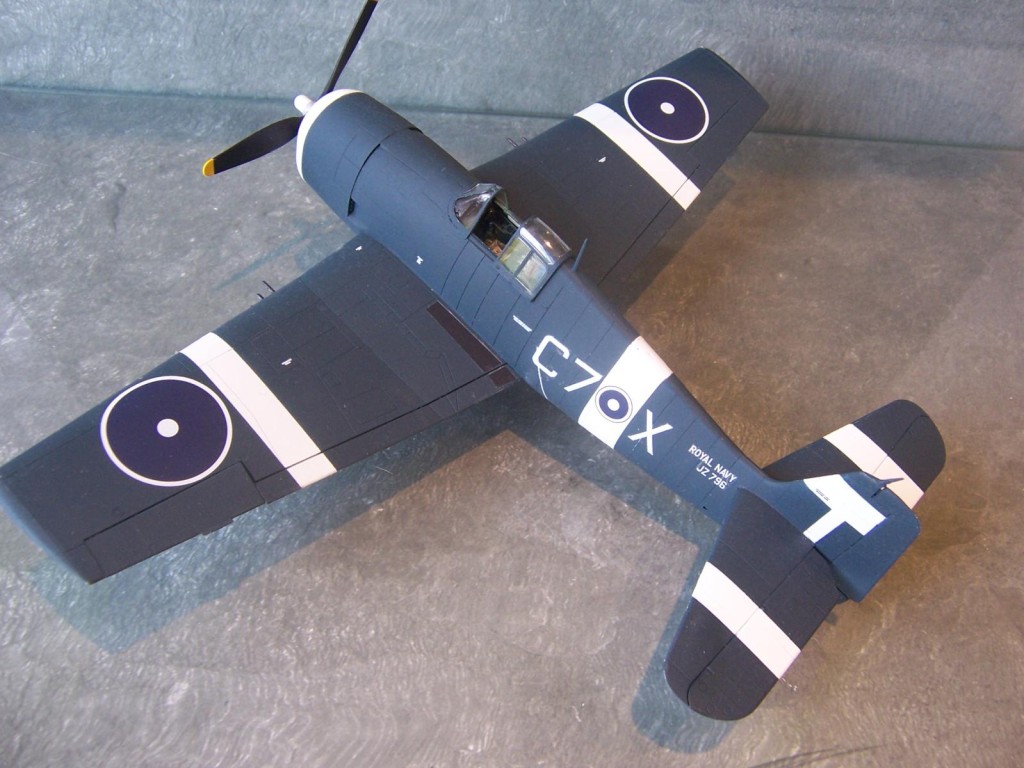 Well it's been a long time since I got round to posting something but I have been plugging away in the man cave and checking in every day to see what everyone's been building.

The Hellcat is one of my favorites along with it's little brother the Wildcat with there sturdy tough frames and lines they look great.

This kit and the one coming next are the Eduard duel combo boxing , and a definate must have if you see them for sale somewhere, in the box you get two kits to build Mk1 or Mk2 with lots of great PE and the options to build 6 different aircraft. The only disappointment was that the stencils are not included you have to buy them separately. I used resin aftermarket wheels .

This aircraft ,part of the British Pacific fleet flew from HMS Khedive in operations around Sumatra and Rangoon and was flown by Argentinean pilot Oscar Lorenzo ,I chose it because of the nice markings with the white stripes and the little bit of nose art. 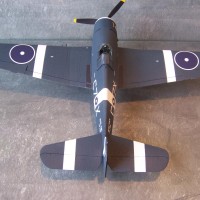 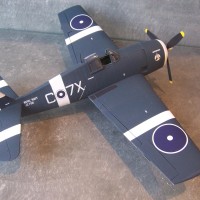 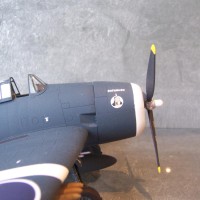 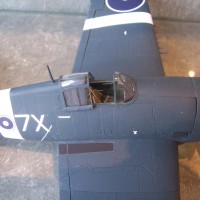 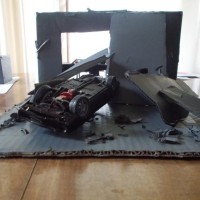 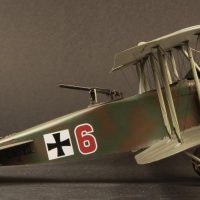 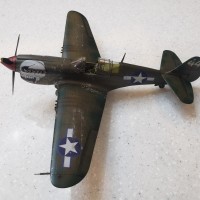