He gave me access to the log books for which I am extremely grateful and he has given me permission to share them here.
I have built two Hurricanes for him. One - WX-L- seems to have been flown a fair bit in BOB. The kit in the box has decals for 302 Polish Squadron, but for a period after Satchell had been posted away. I had to revert to proper BOB scheme. The other is a Malta night fighter based at Taquali when he was there. Malta was so chaotic I have no idea if he flew this. His logbooks give no id. Not even a Squadron letter. He did fly a few Night missions though.

The Malta scheme isn't what's on the box but I wanted to vary it a bit.

These are Hesegawa based kits. I had to get Vaccform canopies in order to open them.On reflection I wish I'd bought the Airfix Mk 1.
Eduard cokpit detailing. Tamiya paints.
Decals haven't settled yet on the Malta kit. 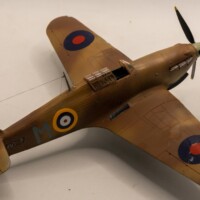 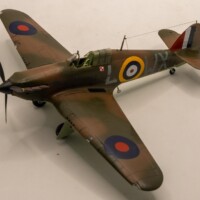 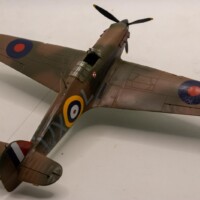 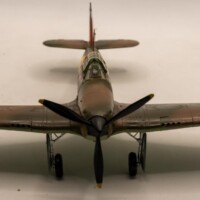 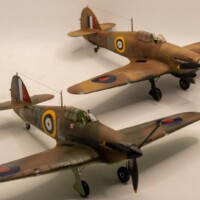 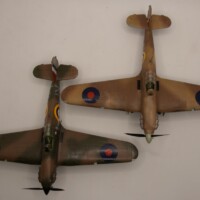 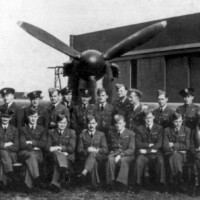 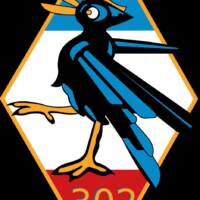 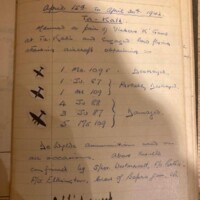 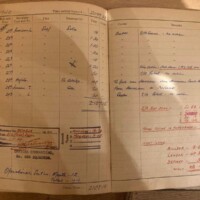 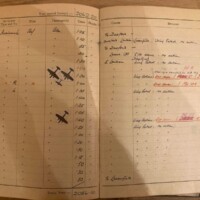 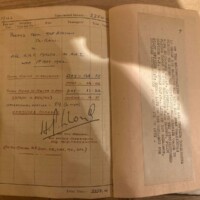 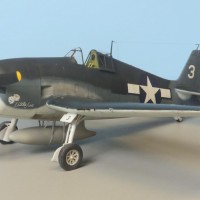 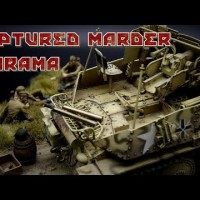 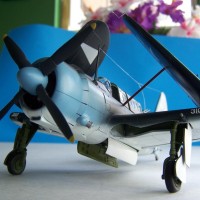 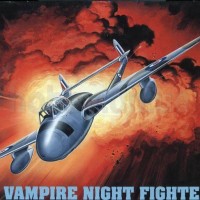