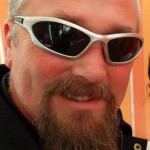 Just returned to the hobby after a 30 year gap, used to be a prolific modeler as a teenager then I discovered beer and girls, after all these years I have come to realise that only beer and scale modeling are true friends 🙂

by Bernard Wylie on December 1, 2019 · in Ships — 5 Comments
I've not posted much here lately, mostly because I've been stupidly busy at work (working 13 days out of each 14 due to a staff shortage), I did get this almost finished but it cast off and sailed away across the cutting mat before I could [...] 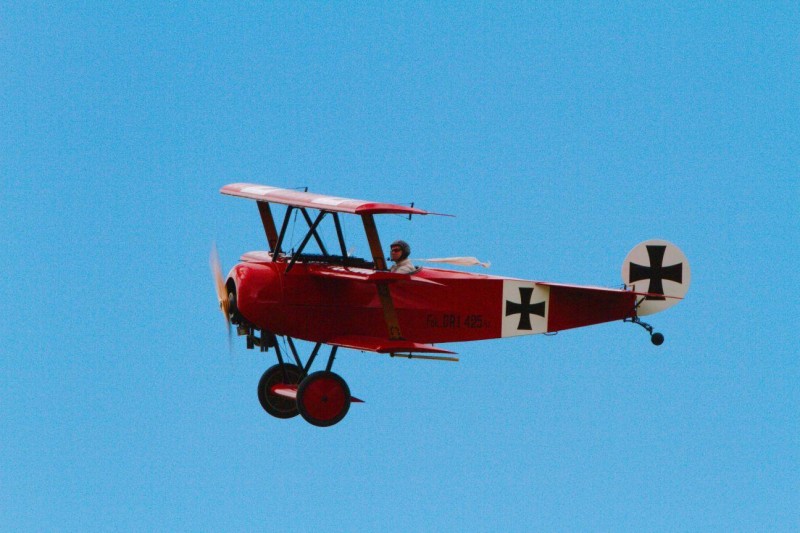 by Bernard Wylie on April 26, 2018 · in Photo Collections — 4 Comments
I haven't had a chance to do much modelling this year, work has been stupidly busy - we just had the 2018 Commonwealth Games on the Gold Coast and trains were running 24/7 during the period (I work for Queensland Rail as traincrew), also [...] 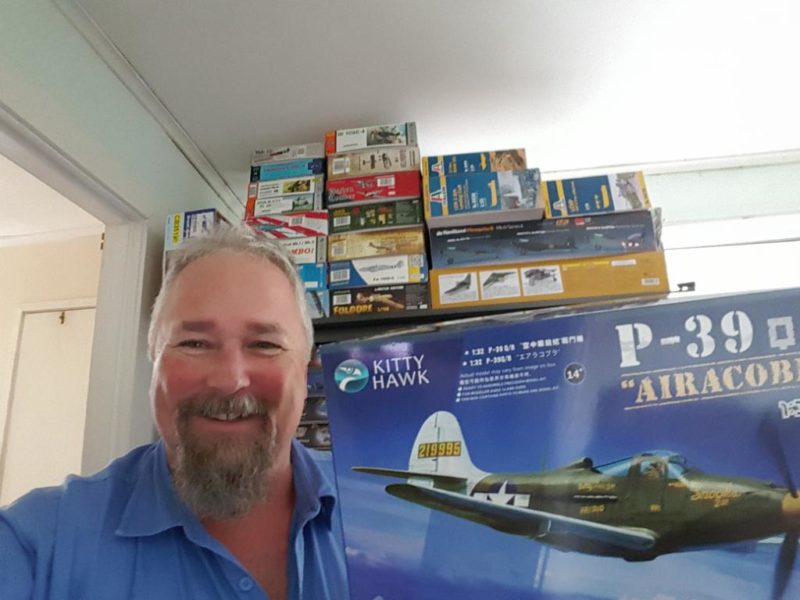 by Bernard Wylie on December 8, 2016 · in Uncategorized — 13 Comments
Hi Everybody, just a quick note to thank all who voted for my Fletcher and here I am with my chosen prize, the Kitty Hawk 1/32 P-39, might start it in the new year, stay tuned 😀 Edit: For some reason the image is failing to upload, may [...] 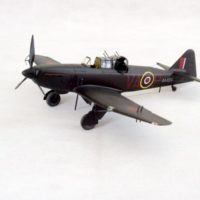 by Bernard Wylie on November 11, 2016 · in Aviation — 21 Comments
Built as a NF Mk.II, AA404/VA-P, Nº 125 Squadron, Colterne 1942. All the parts for this version are included in the box but not mentioned in the instructions, Montex Masks were used for the insignia. 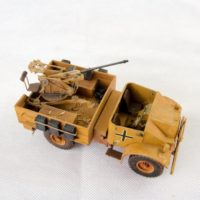 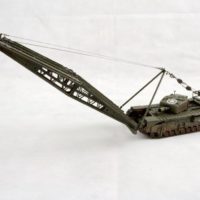 by Bernard Wylie on November 5, 2016 · in Armor — 17 Comments
The excellent AFV Club Churchill Mk.IV AVRE (Armoured Vehicle Royal Engineers) with the Resicast SBG (Small Box Girder) Assault Bridge. The hull of the Churchill is packed full of ballast to counter the weight of the bridge. 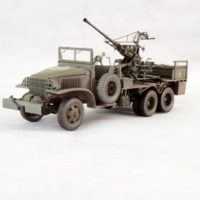 by Bernard Wylie on November 4, 2016 · in Armor — 7 Comments
This is the Hobby Boss GMC with 40mm Bofors, built OOB and finished with Vallejo acrylics, artists oils and pastel chalks. 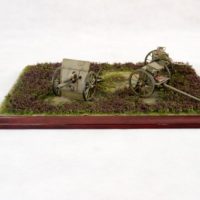 by Bernard Wylie on November 3, 2016 · in Uncategorized — 12 Comments
The kit comes as a Mk.II gun but I wanted to build one as used by the ANZAC troops at Gallipoli, so I modified the recuperator of the 18 pounder to the earlier Mk.1 version. 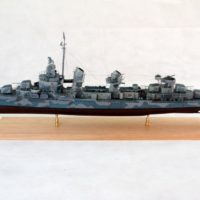 by Bernard Wylie on October 30, 2016 · in Ships — 30 Comments
I haven't posted much on iModeler lately, heck, it's been about 18 months since my last post! Time flies! In my defence I have to say I've had a major career change that has kept me busy, not too busy to build but too busy to take proper [...]

by Bernard Wylie on February 18, 2015 · in Armor — 7 Comments
Due to an imminent Cyclone I haven't set up my usual photo gear, but nevertheless here is my latest completed build, it's Mirror Models 1/35 Deutsches Afrikakorps captured Canadian Military Pattern (CMP) Ford F15 truck with [...] 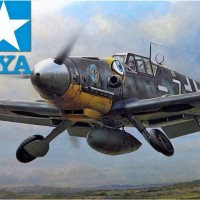 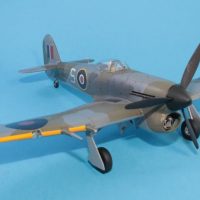 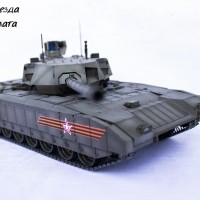 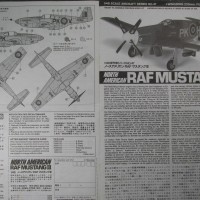 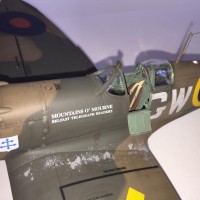 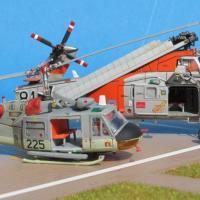 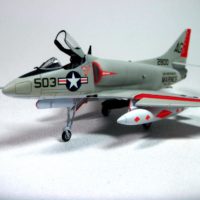 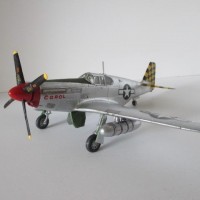