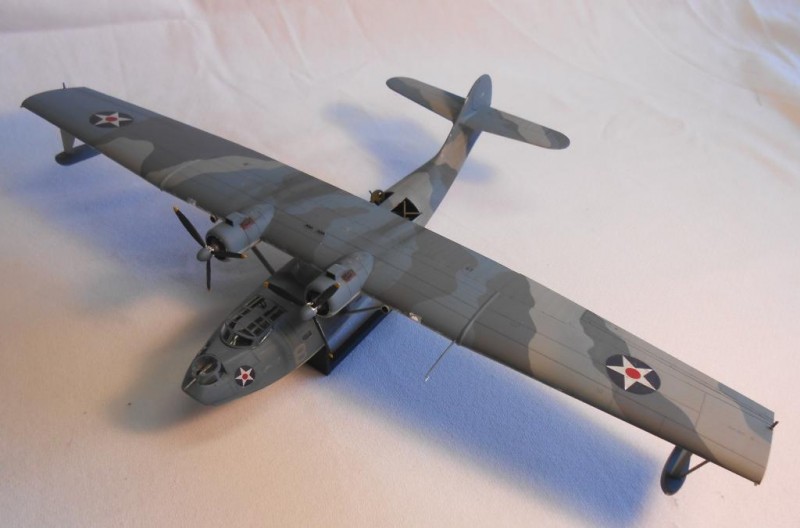 While waiting for stuff for my Phantom build to arrive, this kit was given to me by a good friend. The camo intrigued me, so I decided to build it. The airplane represents a Catalina of VP-101 stationed in the Philippines just after Pearl Harbor in late December 1941. The camouflage was either an experimental Navy scheme or field applied but there was not a lot of info to confirm this. I tend to lean toward the latter, as these aircraft saw quite a bit of combat attacking Japanese naval forces before evacuating US military personnel from the Philippines,including General Douglas McArthur. I had one grainy photo and a side view color plate to go from. This is what I think it looked like, any further info would be greatly appreciated!

Kit was a straightforward and easy build, apart from the wing struts, which are a butt join and have to be fitted individually to get a good fit. Kit decals were used over Model Master enamels. I couldn't bear to ruin the art deco lines of this airplane by using the beaching gear, so I built a small cradle from scrap light plywood.

Many thanks to Joe Caputo, who was a great help in researching the camo colors. 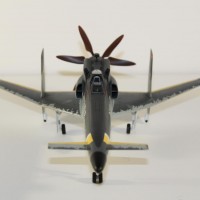 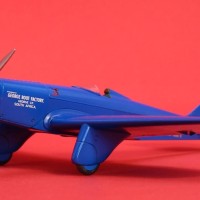 Miles Sparrowhawk 1:72 - or how a model kit born 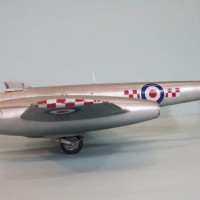 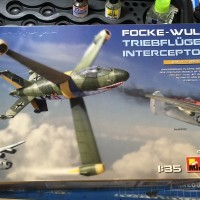