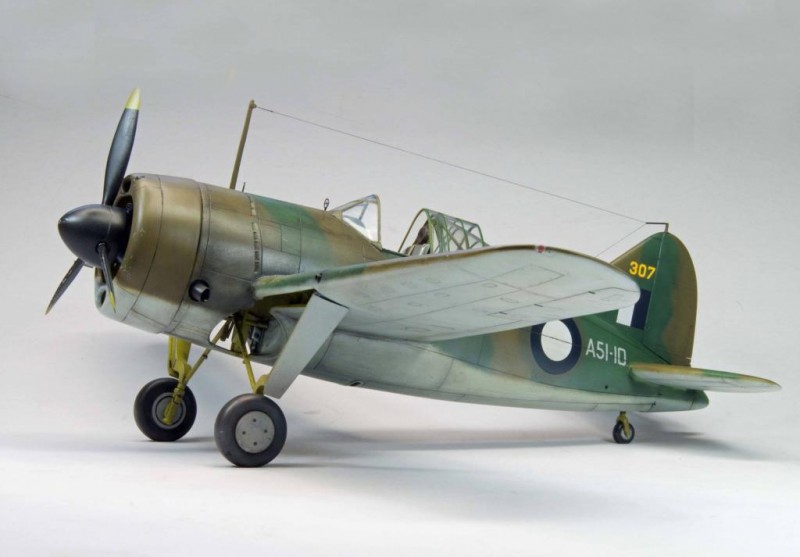 This is my newly completed Buffalo from Special Hobby. This aircraft served with 25 Sqn RAAF during the early 1940's at Pearce Airforce base in Perth Western Australia and served in a defensive role due to the threat of invasion by the Japanese.

It is a short run injection moulded kit that was built mostly from the box. Whilst not sharing the same prestige as a Tamiya kit, or even a Hasegawa kit of the same genre, the model builds quite nicely and despite the lack of aftermarket detail parts available, with some small additions was quite fun to build. The model was finished using Gunze Sanyo colours. 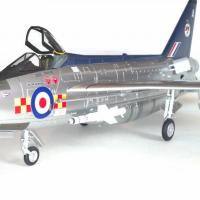 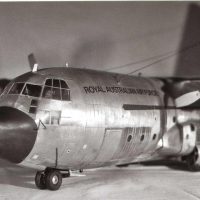 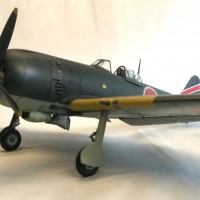 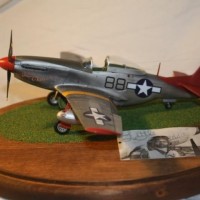