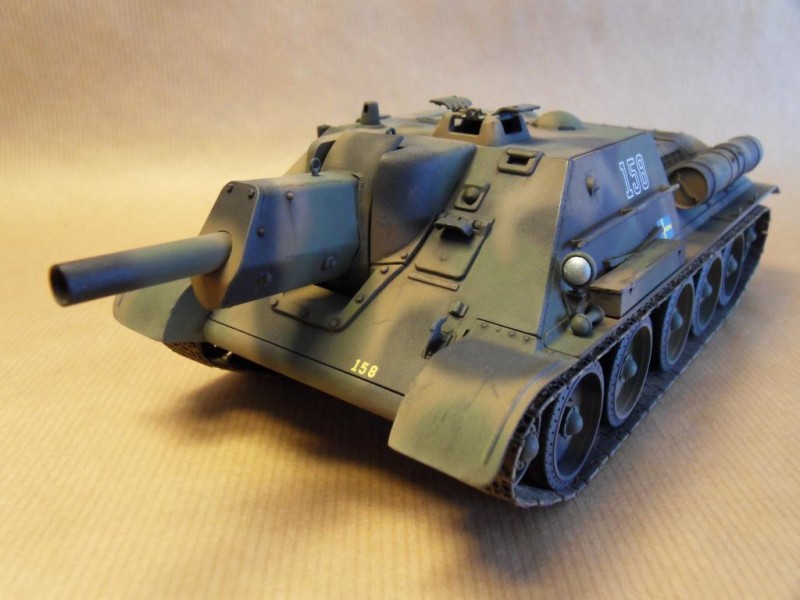 Decided to get rid of some models I have had for a long time, they will now go to a new home. The brown/green/black is a WhIF in Swedish camouflage and markings, as if used in the 1940s. The second one is painted using an illustration as inspiration. Never seen it done like this before by anyone else. The Soviet SU 122 is one of the coolest looking machines ever. I can´t help but think that a turret less tank or assault gun is looking more threatening and evil. 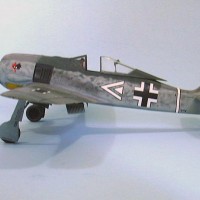 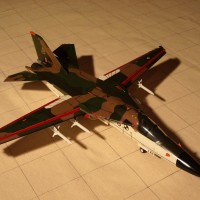 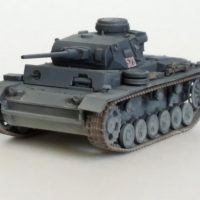