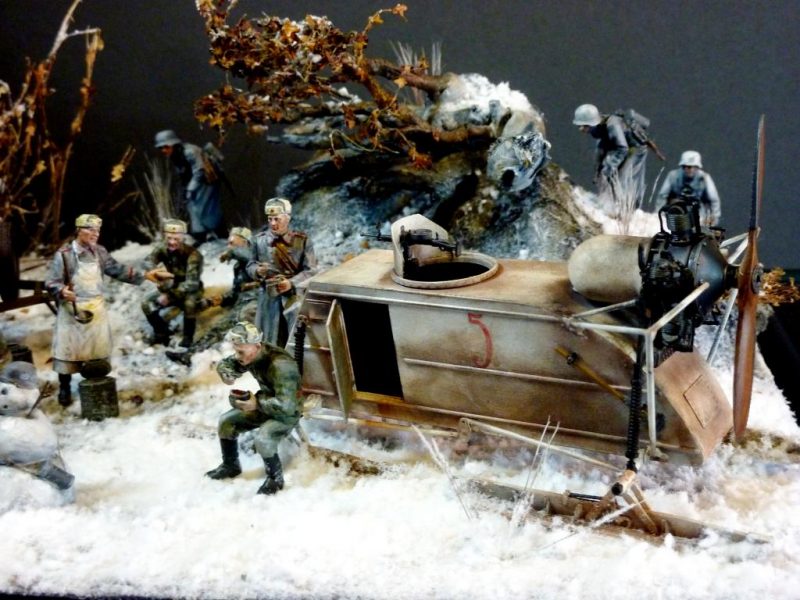 The snow effects are a base layer of powdered white granite followed by shredded white flock, for depth.

As well as the still image of the fire, consisting of two LEDs fixed in place - one red, one orange - utilising a flickering effect in the supply, which is run beneath the display base, powered by a 2032 'coin' battery and controlled by a recessed switch, I've also included a short video clip of the effect here https://1drv.ms/v/s%21Au6PmBA3Vso5vjBdjc3duJB2xf4e.

NOTE: since the original posting, I decided to change the title of the project from 'Late for Chow' to 'Last Orders' as the new title works with both the culinary and military meaning, against the double meaning of 'Last''. 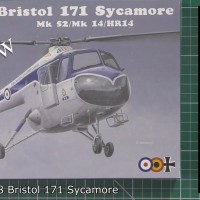 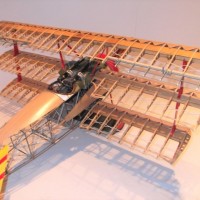 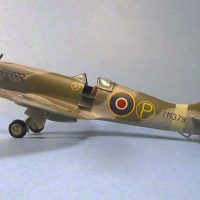 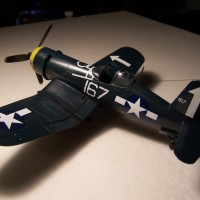