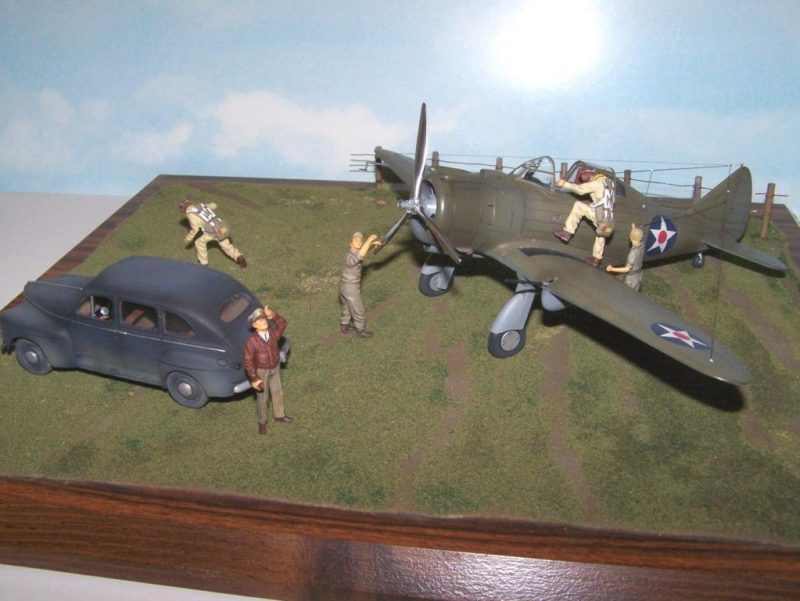 Built this little dio a couple years ago, in line with my lifelong interest in the Philippine fiasco of '41-'42. Tried to represent a mad scramble of the 34th Pursuit squadron at Del Carmen field on the Day of Infamy. The opening title is not really accurate, as this was heard yelled at Clark field, but the 34th was reacting to the huge pall of smoke that could be seen from that major base in the distance. Squadron leader Sam Marret needed no orders from Group to scramble and so they did. Several of the worn-out P-35A's the 34th flew dropped out due to mechanical failure, but the rest ran into those highly maneuverable mystery planes which turned out to be the A6M Zero. Amazingly none were shot down but they were shot-up, and began an education which went on until 1945. Sam Marret lost his life 2 days later attacking an invasion convoy when he pressed his attack on a transport too close, being killed in the resulting explosion.

The dio starts with the 1/48 Academy/Hobbycraft P-35A. I did some interior work and some improvement on the fuselage spine/canopy shape. We really do need a new P-35 (Airfix, please?). Tamiya's 1942 staff car was close enough for a base hack, and the figures are modified CMK, Tamiya and Eduard.

Another small tribute to the men of the Greatest Generation, currently residing at the American Airpower museum in Farmingdale NY. A fabulously detailed account of the Philippine fighters is available in "Doomed At The Start" by William H. Bartsch. 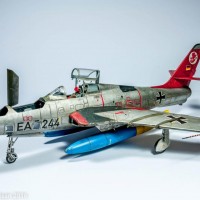 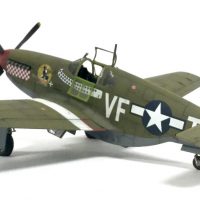 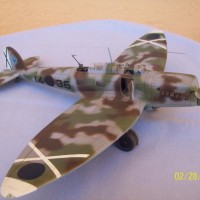 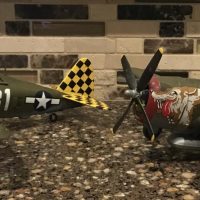