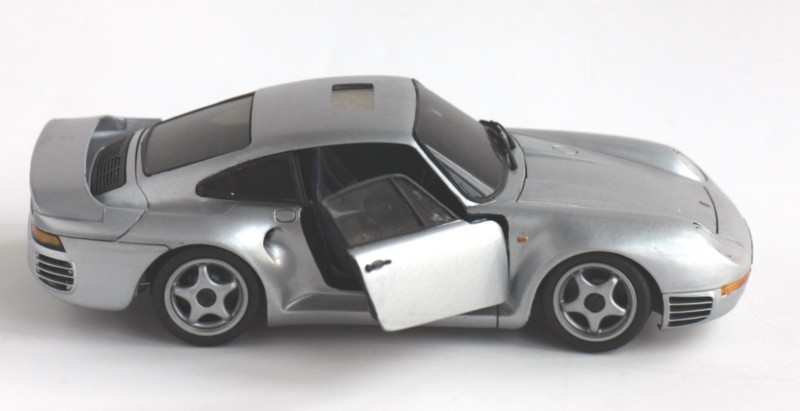 This the Tamiya 1/24 kit of the Porsche 959, my last post from last year’s Porsche collection. I don’t normally model road cars and decided to try to do something a little different with this kit. The interior is a typical 1980s colour mixture, the seats have three different colours, but, none of this was visible on the completed model. To try and throw some light on this I decided to open the passenger side door. Major surgery was needed to achieve this, not just the outer door had to be cut, but also the glazing, part of th floor and interior trim. However, the inside was still pitch dark so I additionally gave the car the benefit of a metal sliding sunroof, but it didn’t make much difference. Other than those modifications the car was built OOB and finished with Tamiya aerosol can paint. Tamiya do include some engine detail but I forgot to photograph it before closing the engine cover, sorry about that.

On to the real thing, according to Wikipedia the Porsche 959 was manufactured from 1986 to 1993, first as a Group B rally car and later as a road legal production car designed to satisfy FIA homoglation regulations.

When it was introduced the twin turbo 959 was the world’s fastest street legal production car, boasting a top speed of 195 mph (314 kph). During production it was hailed as the most technically advanced road going sports car ever built and was probably the forerunner of all future supercars. It was one of the first high performance vehicles with all wheel drive. In total 337 cars were built including 37 prototypes and pre-production models.

The “Gates 959” is an infamous 959 owned by Microsoft founder Bill Gates, who bought his example before the model had US Government approval. The car was stored for 13 years by the Customs Service at the port of San Francisco until regulations were changed to allow “Autos of Interest” to be imported with limitations on their use. Gates helped pass the “Show or Display” law.

As usual, thanks for looking. George 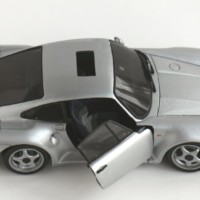 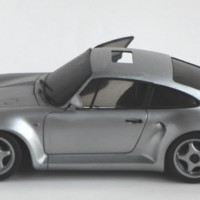 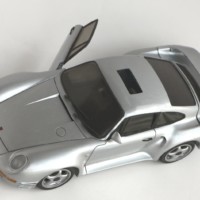 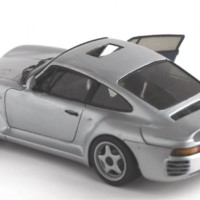 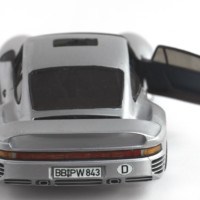 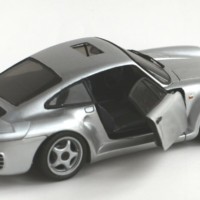 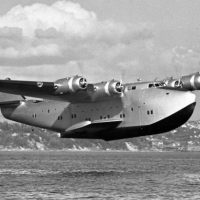 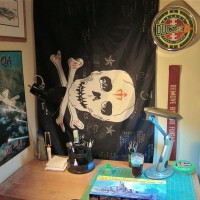 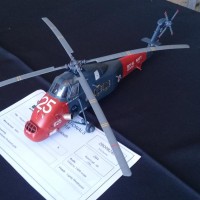 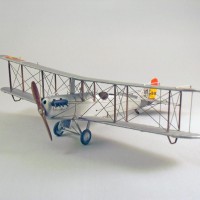