Yep I'm still here, just short of 'bench time' because we've been moving house (again ! - four times in six years including the move down here to NZ). So here's my first project since the move.

Even though it's a Tamiya kit, I really took my time over it as I built it because I 'promised' a friend (and fellow modeller here in NZ) that I would, however that was four-and-a-half years ago. So after spending some considerable time on the 'Shelf of Forgetfulness' I decided to get my backside in gear and finish it as my first 'major' project following the recent house-move.

Not straight from the box, I've added Master .303 barrels (after the photo), Ultracast resin wheels and exhausts, and inside if you look hard enough, there's an Eduard Zoom set. Decals for this 107 Squadron machine are from a twenty-five year old Superscale sheet (worked flawlessly). Paint is all enamels. Mig weathering powders for the cordite stains and tyre dirt.

So there you have it, please feel free to make any comments, ask any questions or hurl some constructive criticism. Thanks for taking the time to look, have a great weekend folks. 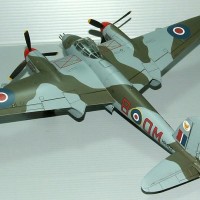 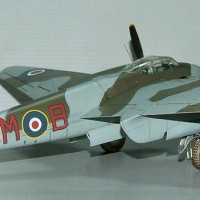 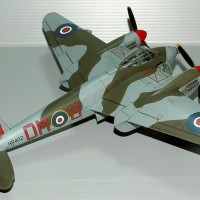 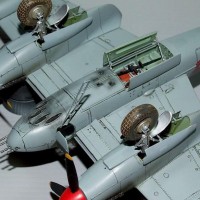 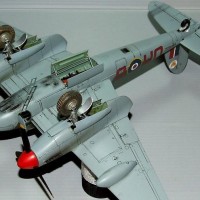 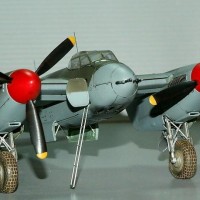 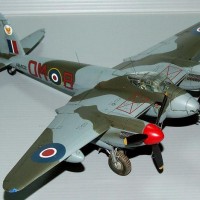 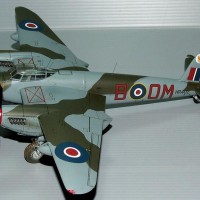 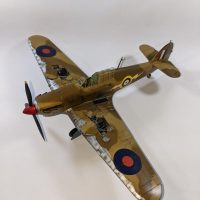 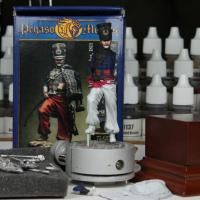 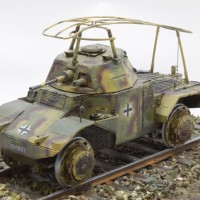