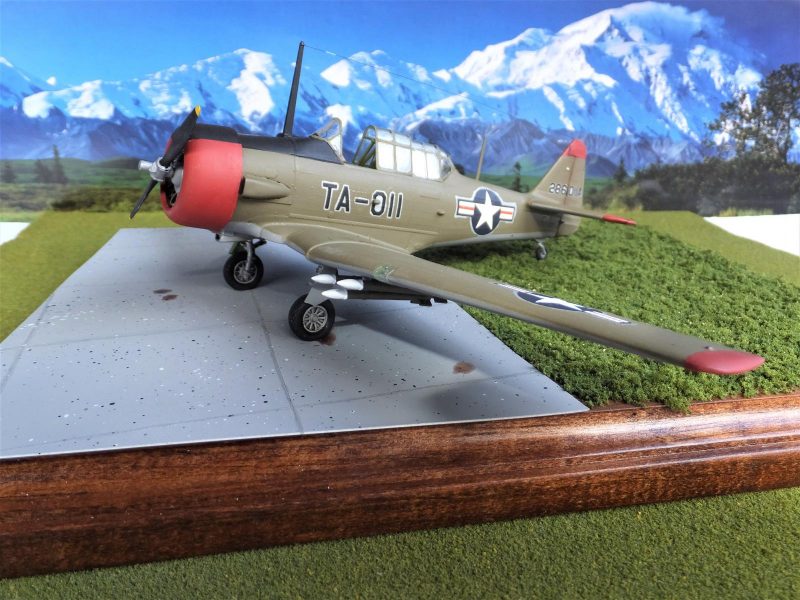 The 6147th Tactical Control Group originated at Taejon, South Korea, within the "operations section" of the Joint Operations Center. Three pilots, and two Stinson L-5 Sentinels, were assigned as airborne forward air controllers. On 9 July 1950, two airborne controllers, Lieutenants James A. Bryant and Frank G. Mitchell, flew their first mission in U-17s. These were borrowed from the 24th Infantry Division after the VHF radios in the Stinsons failed to operate. Despite attacks from enemy aircraft, each controlled about ten flights of Lockheed F-80 Shooting Stars. Bomb damage assessments indicated several tanks and vehicles destroyed. On 10 July, Lieutenant Harold E. Morris, controlling a flight of RAAF F-51 Mustangs, demonstrated the North American T-6 Texan trainer was a more appropriate aircraft for the FACs. On the same day, Bryant and Mitchell, also flying T-6s, directed the F-80s towards the destruction of seventeen enemy tanks near Chonui. The following day the small group of controllers left for Taegu to organize as a squadron. The 6147th Tactical Control Squadron, Airborne, activated effective 1 August to provide target spotting information to tactical aircraft in flight.

The T-6s carried smoke grenades, racks for a dozen phosphorus smoke rockets, and initially, machine guns, which were removed to prevent overzealous use. A 40-gallon belly tank gave it two more hours of endurance. C-47s provided Airborne's communications centers, called Mosquito Shirley, Mosquito Phyllis Anne, Mosquito Mellow, and Mosquito Godfrey, while Mosquito Mellow worked with the carrier-based Navy. Communication was with VHF 522 and ARC-3 radios, and a SCR-300 for communicating with ground units. The rear cockpit was occupied by an observer, while the pilot flew from the front. The T-6 Airborne Controller Course was held at Luke Air Force Base from May until 15 August 1953, graduating 51.

The Kit:
Bought this kit at a model car show for $5 and started building it as an AT-6 Mosquito months ago, then just prior to painting her I lost interest. Louis Gardner's Korea's GB got me back in the ball game, so thank you Louis for getting her off the shelf of doom. This kit has been around for years and has lots of raised panel lines and plenty of rivets to look at plus lots of glass to mask. Decent cockpit, I did add some PE belts to the seats and wired the engine. The wheels are from a P-51 kit and the antenna is nylon thread. Paints were a combination of Model Master acrylics, Tamiya aircraft gray while the OD is Model Car Works lacquer. The rockets under her wings are from the spares box and not exactly to scale nor totally accurate, but that's all I had. Decals used are Eagle Strike Texans over Korea so if some one wants to build one of the other versions let me know and I'll send them to you. The above history is from Wikipedia. You've got to admire the men who flew low and slow to spot targets while the enemy was throwing up all kinds of lead to bring you down. Not a job for the week at heart. 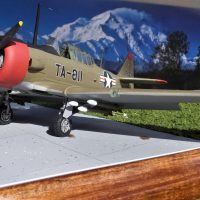 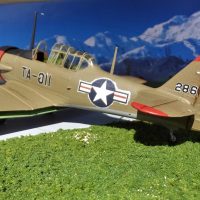 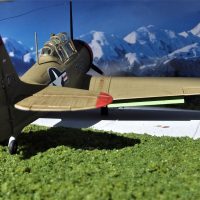 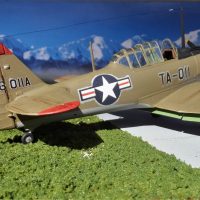 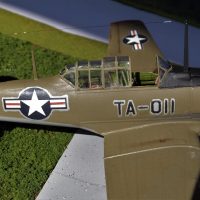 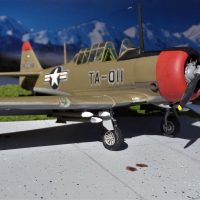 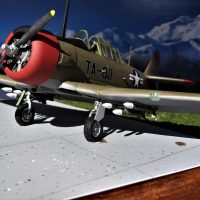 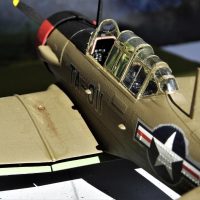 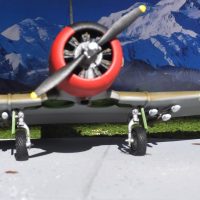 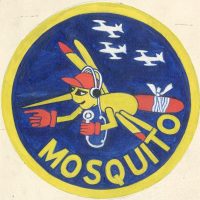 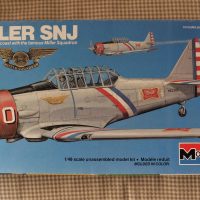 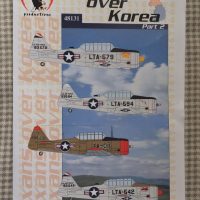 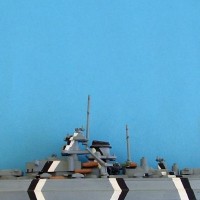 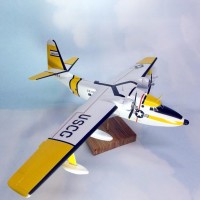 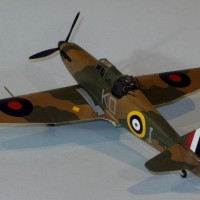 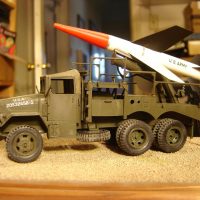