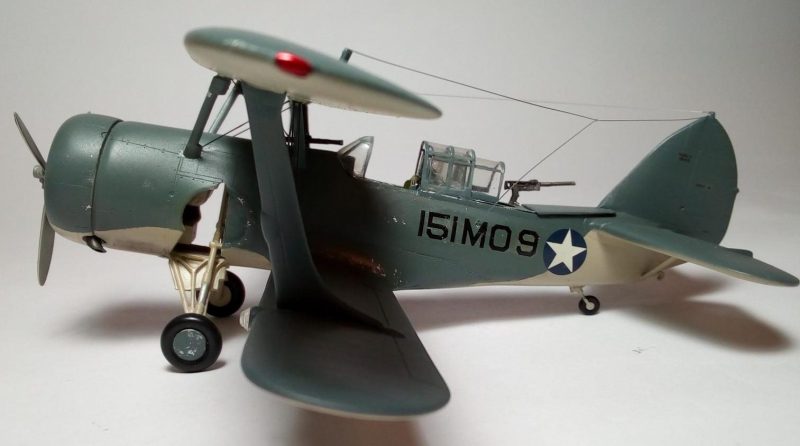 The Curtiss SBC Helldiver was a two-seat scout bomber and dive bomber built by the Curtiss-Wright Corporation. 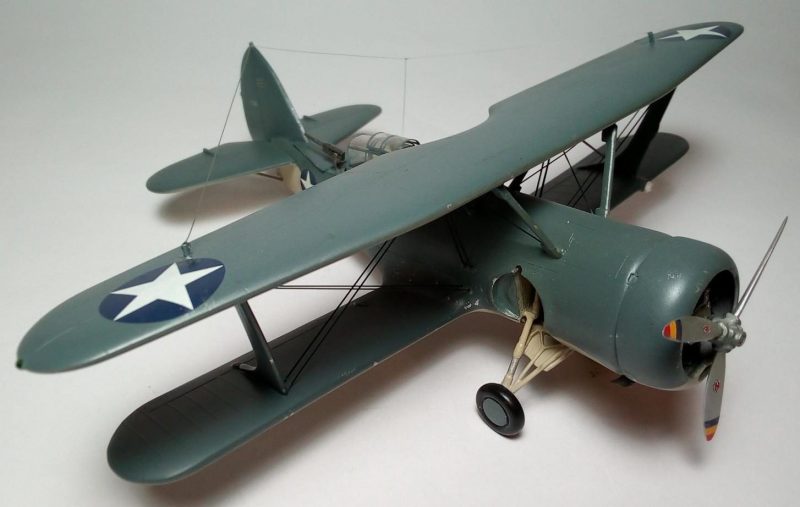 It was the last military biplane procured by the United States Navy. Delivered in 1937, it became obsolete even before World War II and was kept well away from combat with Axis fighters.

The two crewmen, pilot and radio operator/gunner, were housed in tandem cockpits enclosed by a sliding canopy and the turtledeck behind the rear cockpit could be folded down to allow the gunner to use his machine gun. 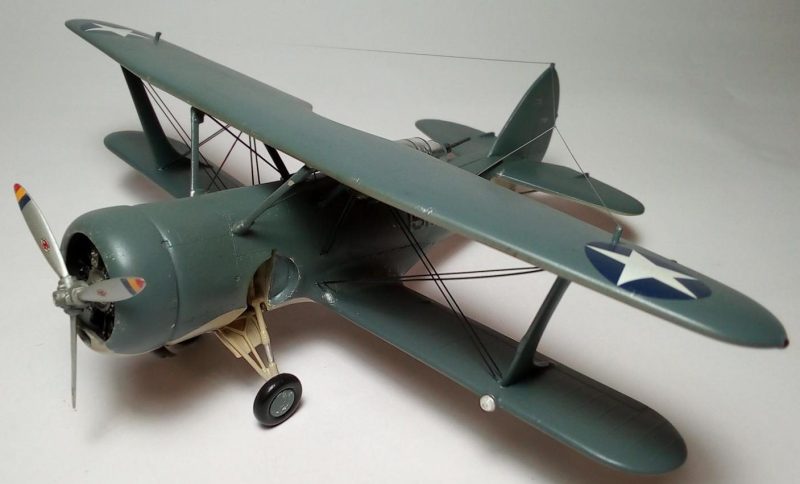 Production variants were the SBC-3 and SBC-4, their main difference being a more powerful engine at the -4,and, as consequence, heavier armament and increased payload. 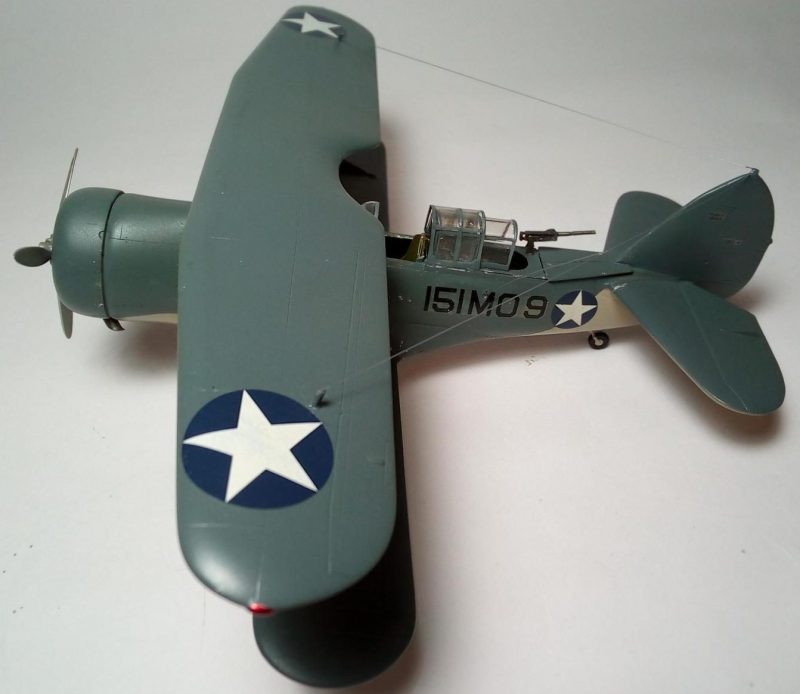 In total, 257 SBCs were built, their primary users being the US Navy and Marine Corps, Royal Air Force and French Navy. 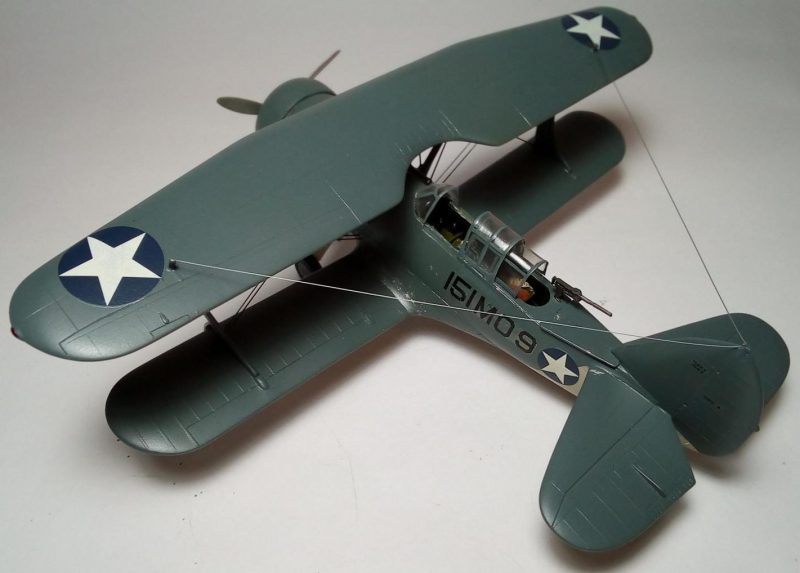 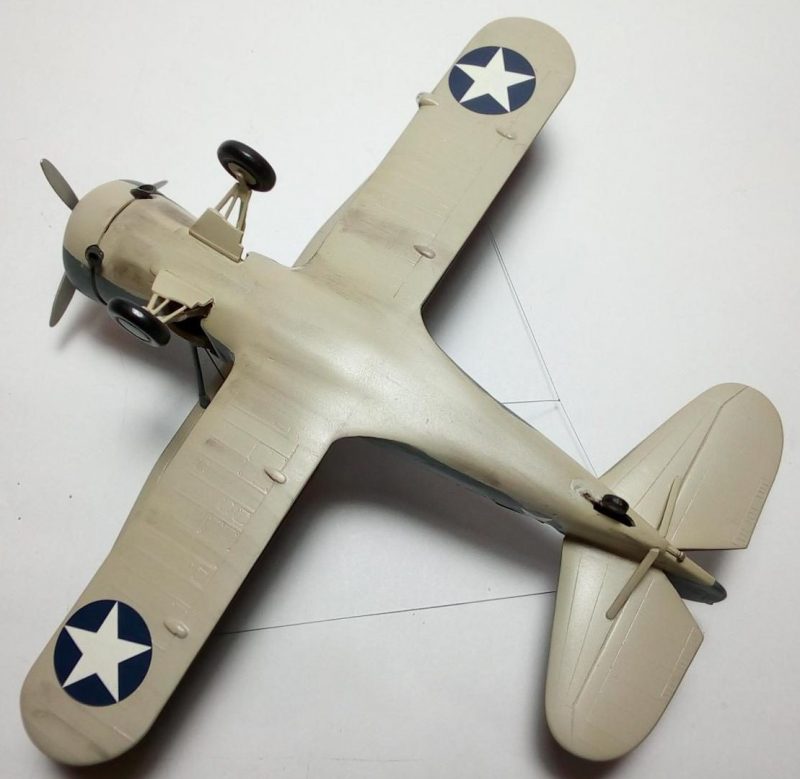 Old school means test three times, fit once, but, with patience, a nice fit can be achieved. 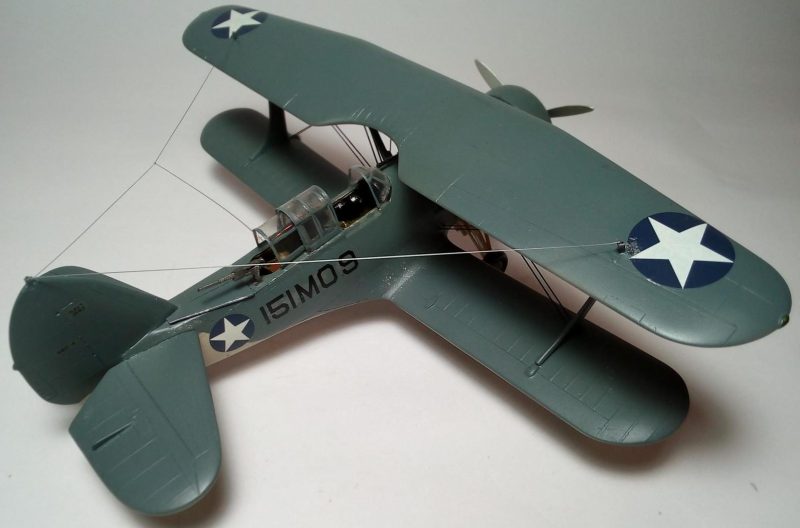 The scheme refers to a plane as it stood in Samoa, 1942; by that time the red circles from the insignia had been removed. 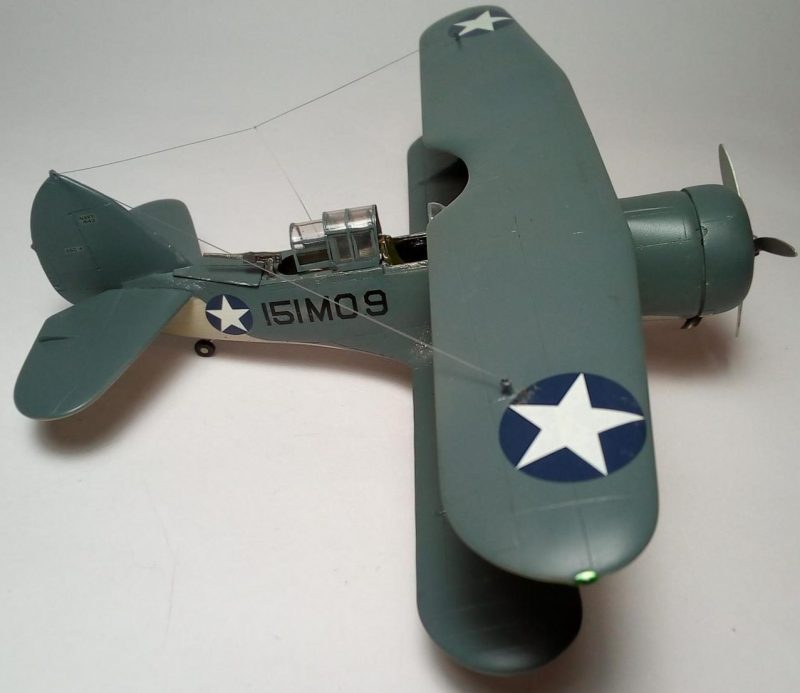 Should you wish to read the full build review, please do so by visiting my beloved site Modelingmadness: 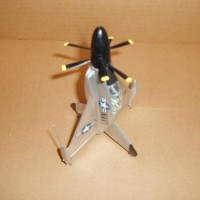 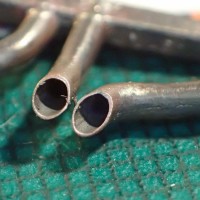 Excited about these exhausts 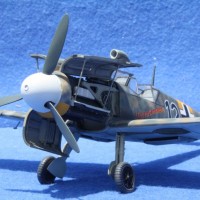 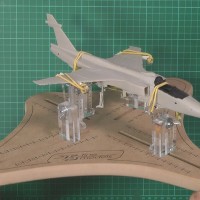