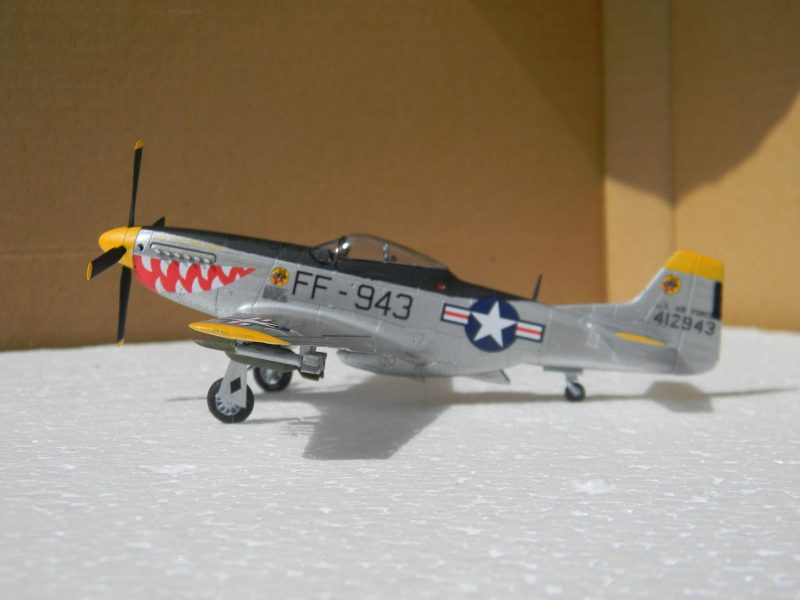 Another Airfix 1/72 gem of a kit. The fit is great, as are the decals. I did the Korean war selection kit decals. Which must have been a popular plane as Tamiya's and Italeri's 1/72 also offers the same bird in their 1/72 kits. As great as the Mustang was in it's major role in ground attack in Korea, it was vulnerable to ground fire particularly to its coolant system. If there were any left at the time P-47's probably would have fared better. 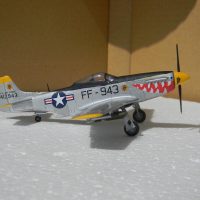 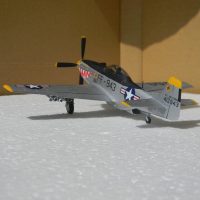 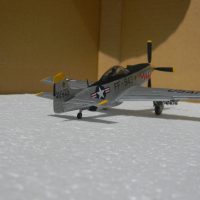 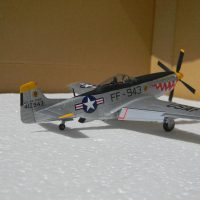 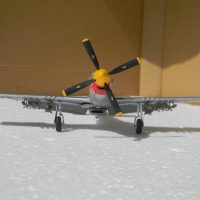 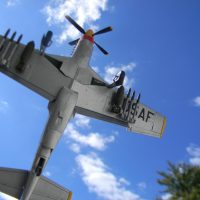 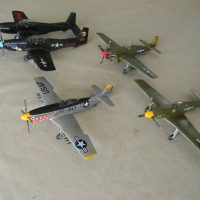 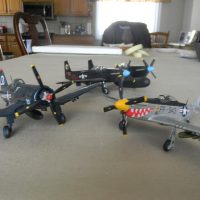 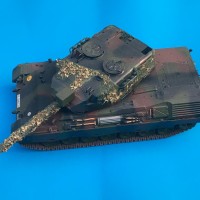 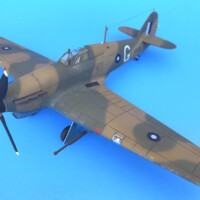 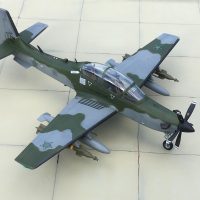