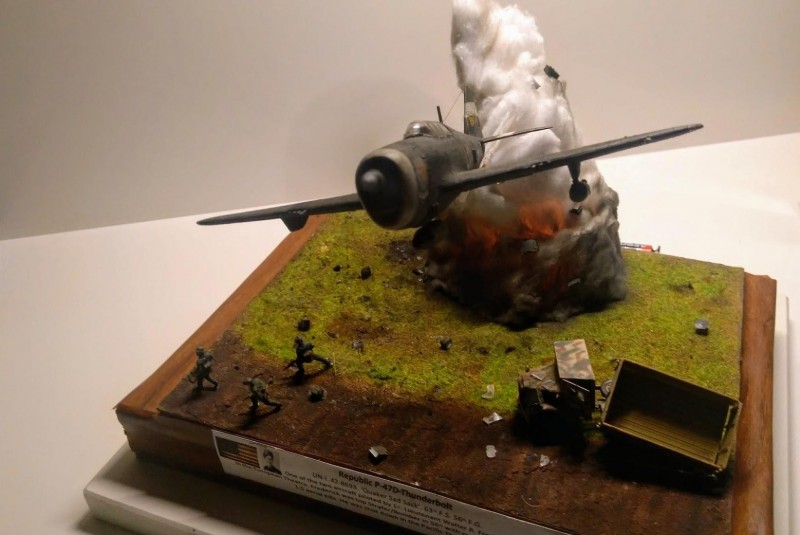 Hello, once again, today I would like to show you, one of the most challenging builds I ever did.
The MOTORIZED P-47 Razorback or as it used to be called THE JUG.

This build was done in the summer of 2019 and it was my first ever build where I went for motorizing the propeller and lightning up the explosion. Needless to say the amount of planning that went into this was like 24/7 for 2 months before starting everything.

Used 3.7 Volts motors which are usually used for hobby drones, since these motors tend to overheat and they were going to be encased in plastic, I wrapped everything in heat resistant tape, the same was applied to the light bulbs which were going to be enclosed within cotton (highly flammable).

This build also sported HOME MADE DECALS, which I did as well. Nowadays I do some odd decal jobs for friends every now and then, yet still it was this build that started it all, discovering that you cannot print white with your home computer and thus you need to print white on white decal paper and then cutting them close to home. For this build I wanted to portray the aircraft flown by one of World War 2 top straffers, the aircraft used by First Lieutenant Walter R. Frederick, who had over 30 ground kills and 1.5 aerial victories in the European theatre. The Lieutenant eventually perished in the Pacific theatre, all this information was possible due to the following website :
https://www.americanairmuseum.com/person/220666
It is very helpful to find information on U.S. personnel posted in Britain during World War 2, it also provides a detailed history of the aircraft used.
Thanks to the website I found a picture of the Aircraft in question QUAKER SAD SACK (see picture 13). The top part of the nose art though wasn't quite visible as you can see in the picture, thus I decided to try my hand at photoshop and see if I can manage to enhance it, as it turned out the upper part was showing the head of a Bull (picture 14). I searched for Bull pictures of the era and eventually ended up with the Bull usually used in Private SNAFU comics, which was quite the rage between military personnel at the time. I edited the photo in order to insert the head of the bull (picture 15), eventually it was traced on paper, edited on the PC, printed on white decal paper, glossed and applied to the nose of the kit as can be seen in pictures 16,17,18.

P-47s... these aircraft where at first frowned upon due to their monstrous size, yet still pilots came to love them as they could take plenty of punishment and still get you home safe and sound, the cockpit itself was spacious as well with some pilots referring to it as an office. This razor back was an old kit from Airfix in 1/72, personally speaking, these old kits are a joy to build and have plenty of inner area, which helps in order to add motors for propellers for example.

Picture 21 shows a P47 Straffing attack, it's the picture that started it all for me on this one ! 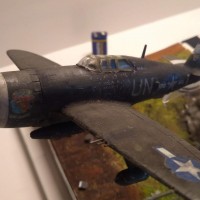 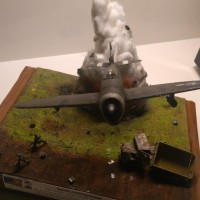 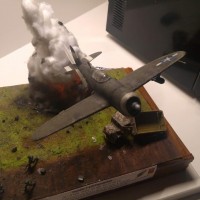 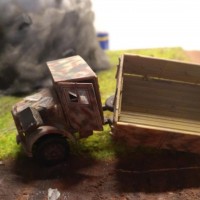 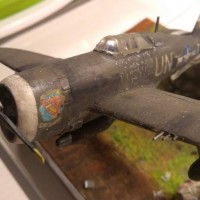 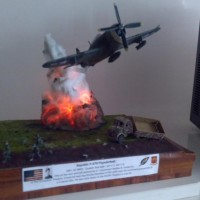 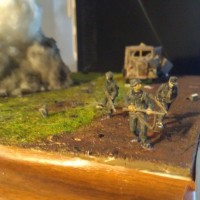 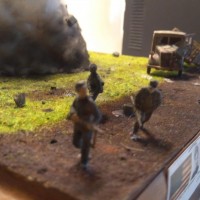 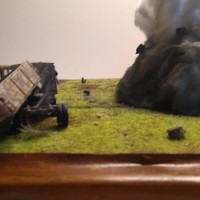 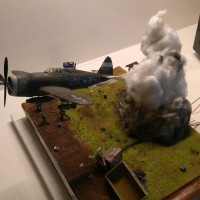 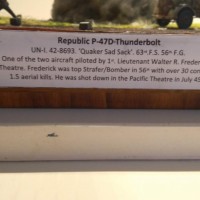 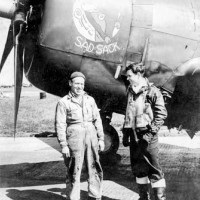 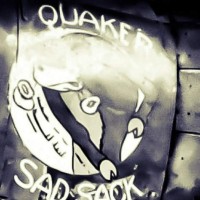 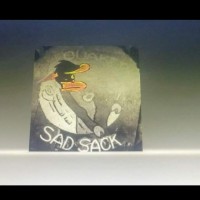 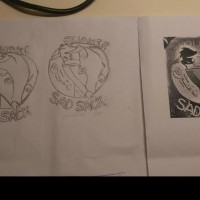 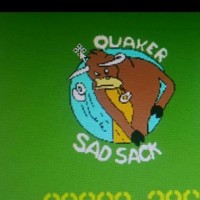 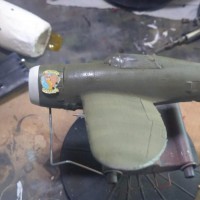 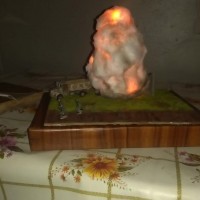 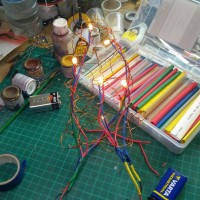 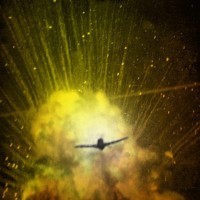 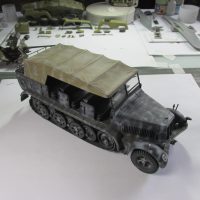 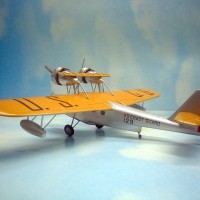 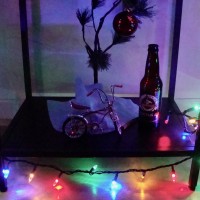 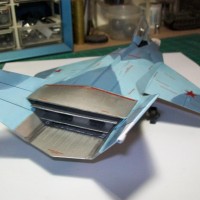