This is my Academy 1/48 F-16C Falcon, finished as an early 90s HAF bird, wearing the beautiful Aegean Ghost scheme!

The Lockheed Martin F-16 Fighting Falcon is a single-engine multirole fighter, originally developed by General Dynamics for the USAF.

Designed as an air superiority day fighter, it evolved into a successful all-weather multirole aircraft. Since 1978, over 4,600 aircraft have been built. 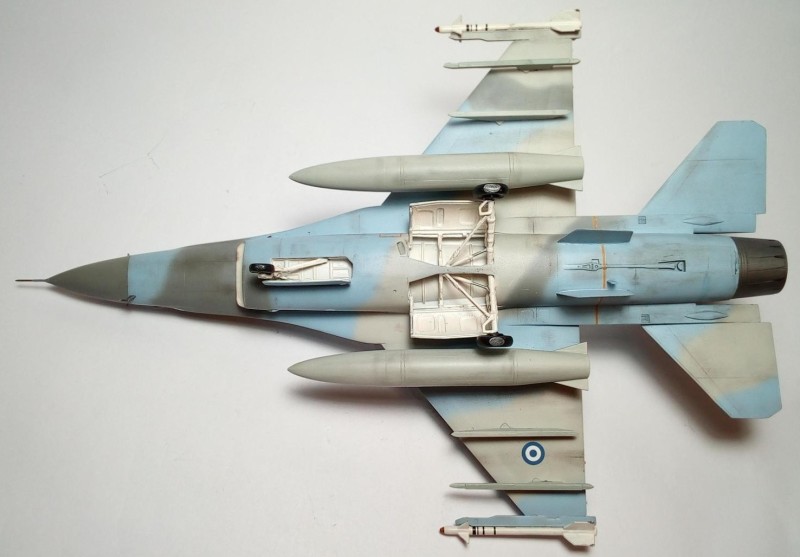 Although no longer being purchased by the U.S. improved versions are being built for export customers.

Key features include a frameless bubble canopy for better visibility, side-mounted control stick to ease control while maneuvering, an ejection seat reclined 30 degrees from vertical to reduce the effect of g-forces on the pilot, and the first use of a relaxed static stability/fly-by-wire flight control system that helps to make it an agile aircraft.

The F-16 has an internal M61 Vulcan cannon and 11 locations for mounting weapons and other mission equipment, justifying the term “one plane air force” that has been assigned to it. 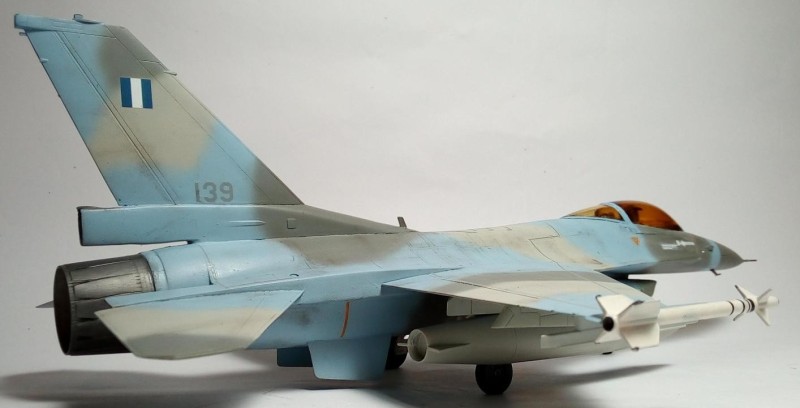 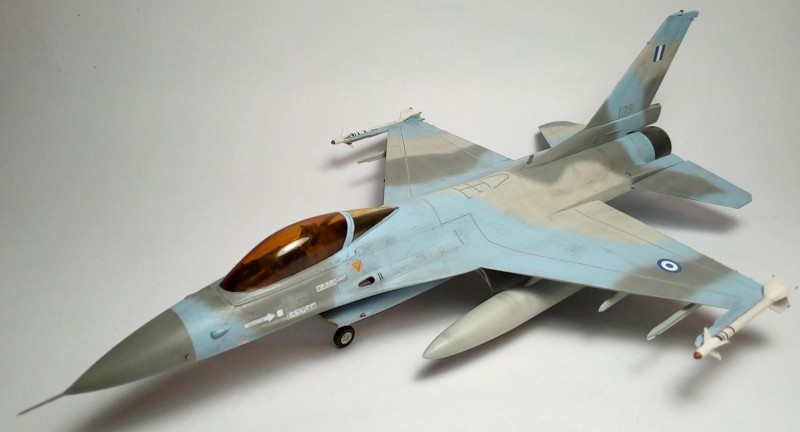 Special features of the HAF Block 30 aircraft were the enhanced landing system, the installation of a drag chute at the fin base aft area, a night interception “police” light at the starboard front side and, of course the very effective (and very beautiful) “Aegean Ghost” scheme, derived from a similar USAF Aggressor one. 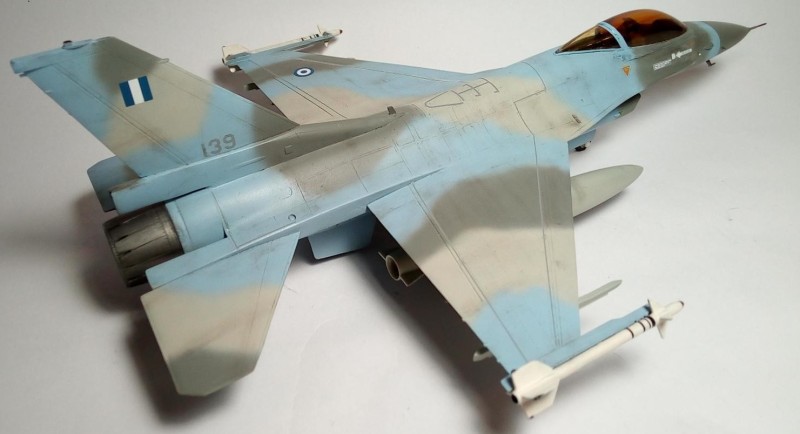 The Academy kit, offered at a very low price, is a cloned copy of the venerable but still good Hasegawa kit. Did some small scratchbuilding, mainly formulating the fin-based drag chute housing, using the kit leftover A version smaller fin base... 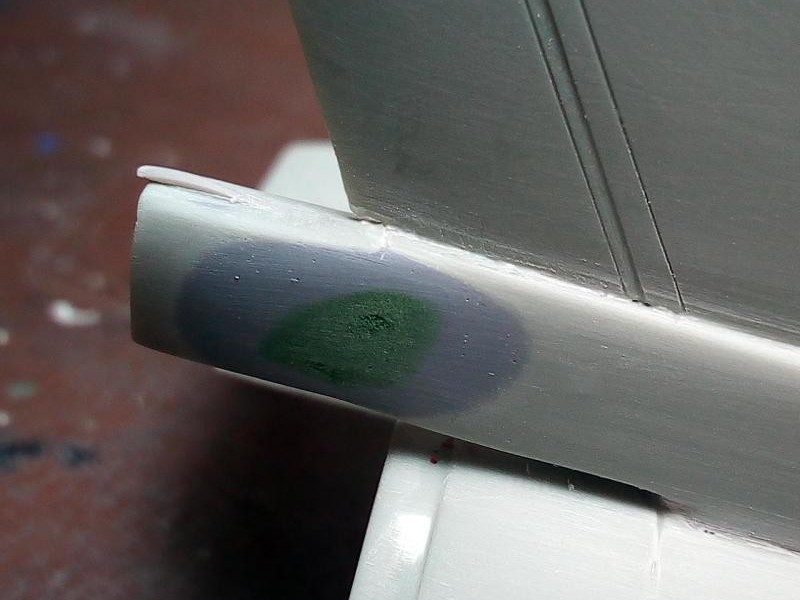 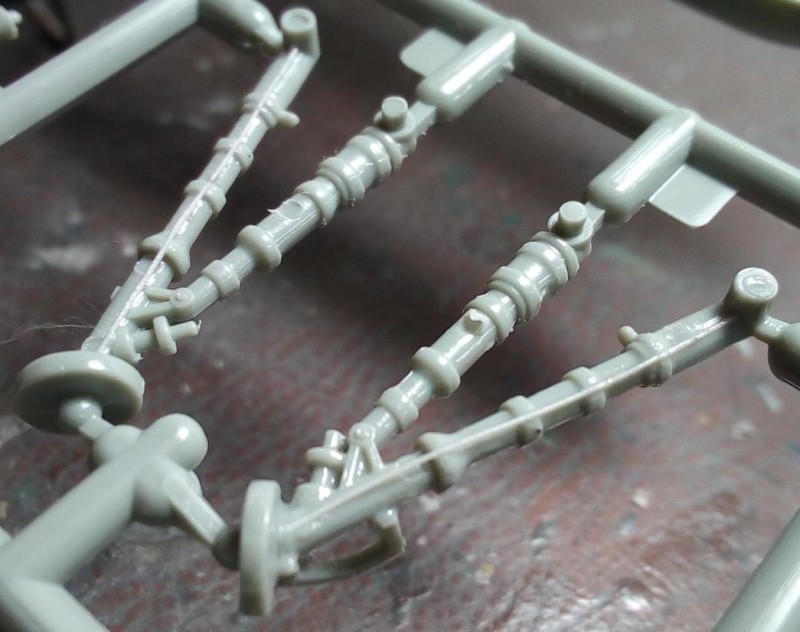 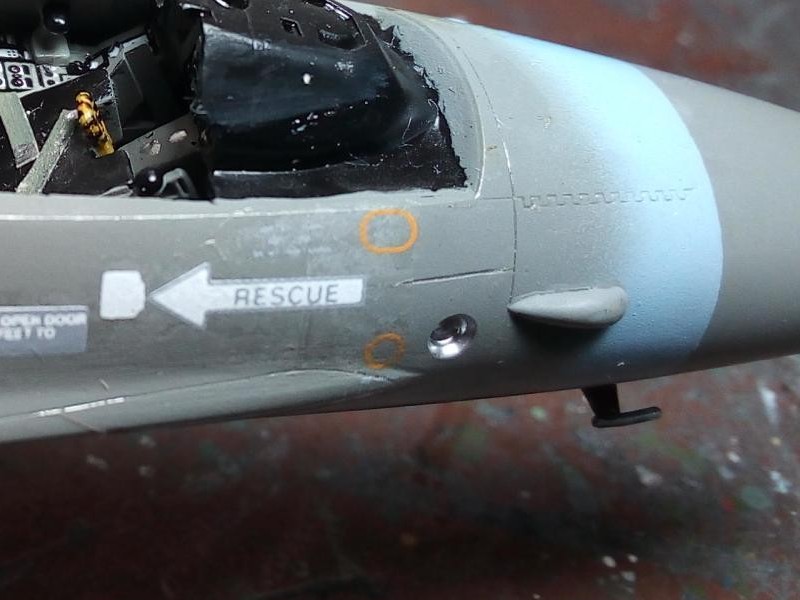 Should you wish to read the full build review, pleas do so at my beloved site Modelingmadness: 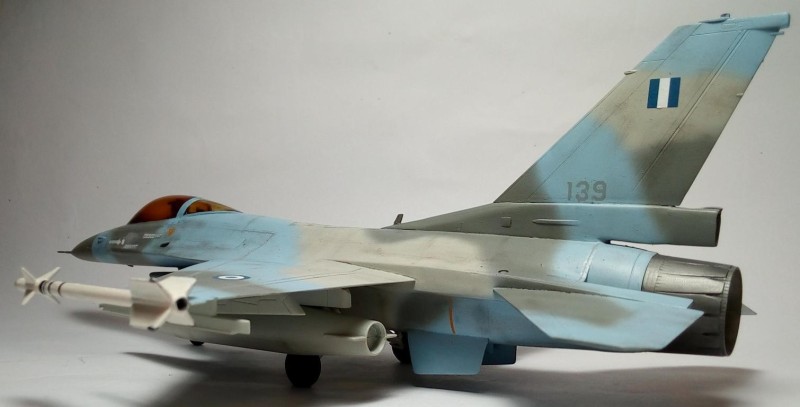 Build thread below, again, BIG thanks to all Followers!

Some in-progress shots are also attached below... 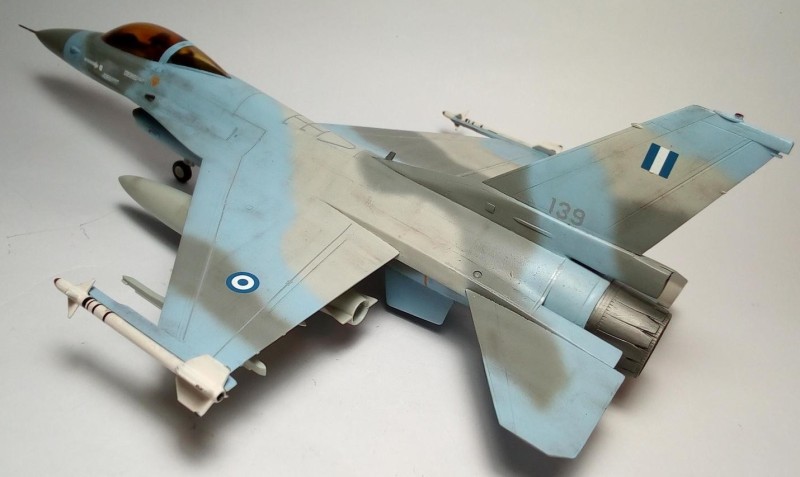 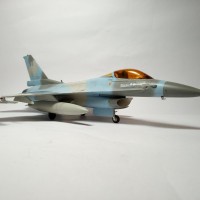 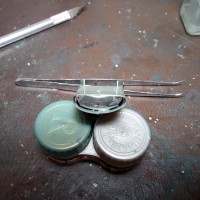 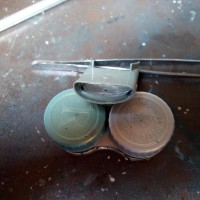 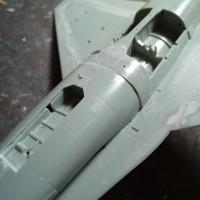 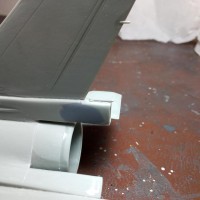 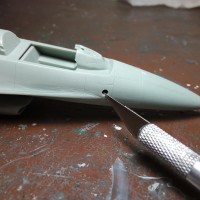 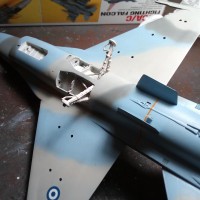 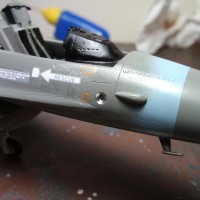 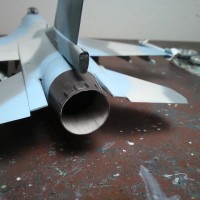 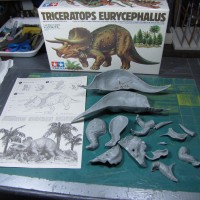 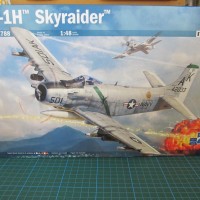 Sandy, where have you been?
Simon Whitney 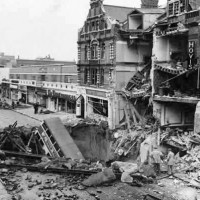