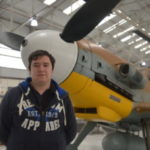 I've been a modeller since I was basically born. I started off with the traditional Hornby sets and now have a better value with modelling aircraft and warfare subjects. My first kit was of course an Airfix Beaufighter and BF109G Dogfight Doubles, I look back and think to myself how rubbish it looked! But now I see myself as getting involved with proper modelling. I love trying out and exploring an array of subjects during mainly First World War and Second World War as these were the main perspective of warfare, long with future warfares can sometime be of interest. I do sometimes build the odd peace-time subjects like liners and at the minute, one car.

I also have a passion for artwork, mainly aviation, armoured and naval warfare, but also the odd different subjects. The modelling can also help out with my art with certain models. If anyone is interested in getting an original piece of art from me let me know by simply messaging me and letting me know of the order.

Here is the link to my YouTube channel ModArt633

Well what really else can I say? Apart from happy modelling guys and good luck with projects! 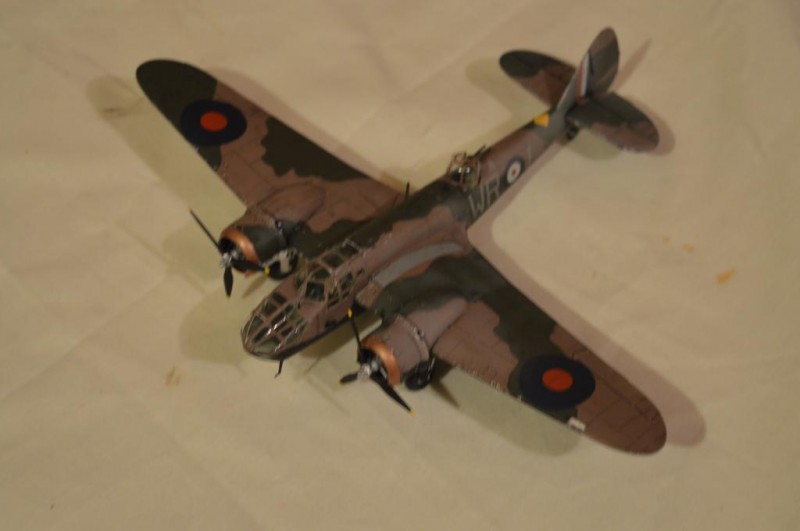 by Michael Booth on December 28, 2015 · in Aviation — 20 Comments
Along with the Eduard Spitfire and Akagi, this is one of the nicest kits I've built this year. Airfix's new Blenheim fighter/bomber. My first proper British bomber in over six years! In fact, the only one I've fully finished! Problems, [...] 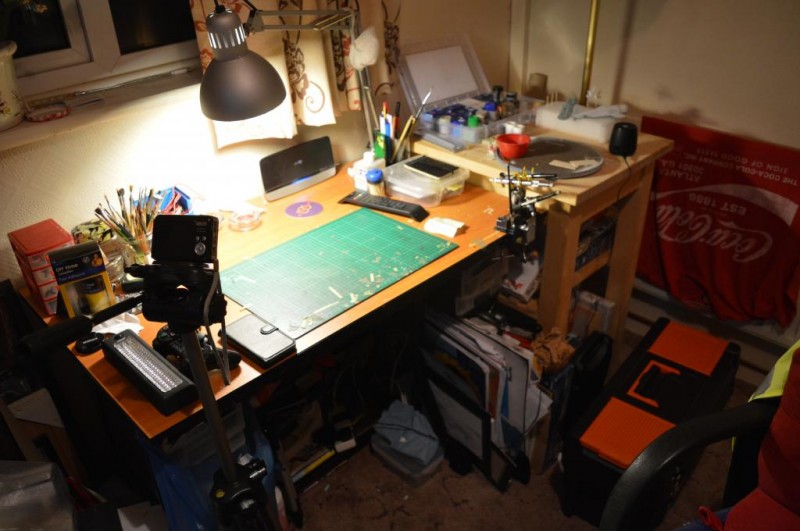 by Michael Booth on December 27, 2015 · in Uncategorized — 11 Comments
Not sure what this is about, saw others posting their own work benches and thought I might do the same. The bench is a artist hobby table, it can turn up 90 degrees upwards if used for easels (very nice). Also the shelving at the far end [...] 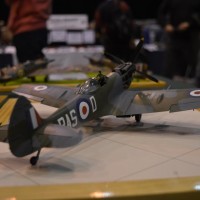 by Michael Booth on November 13, 2015 · in Show Reports — 6 Comments
On 7th and 8th of November was of course IPMS Telford. I was able to not only attend for both days but also display with my club. While I was around I picked up some great kits, meet a few friends and received a lot of compliments from [...] 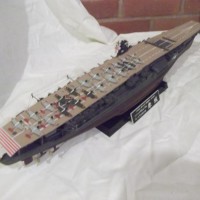 by Michael Booth on October 28, 2015 · in Ships — 18 Comments
Well, another kit has been made and this is a good first for me. I started getting into ship building when learning about Imperial Japanese Navy ships during ww2, and have actually got me caught on the hook, learning their names, cannon [...]

by Michael Booth on October 6, 2015 · in Ships
(link) Hi Guys! Just wanted to post this video up if anyone is interested in watching my build through of Hasegawa's aircraft carrier Akagi. This is part 1 and if you visit my YouTube channel you can keep up to date with the progress and [...] 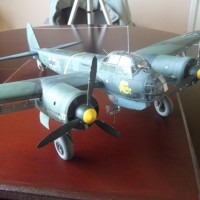 by Michael Booth on September 28, 2015 · in Aviation — 12 Comments
HI all, Been a while since I uploaded something onto Imodeler, had a lot happen in the past month in which I apologise if folk have been wondering where I've got to. Anyway about the kit I brought the kit back in 2013 at ScaleModelWorld [...] 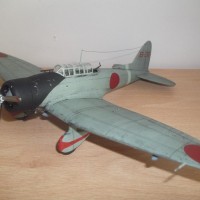 by Michael Booth on August 9, 2015 · in Aviation — 21 Comments
Built this ages ago but haven't managed to upload it - sorry guys! Although an old kit and picked up for a bargain at £5! As well as a few touch ups in the cockpit, it soon came out a nice kit 🙂 (link) 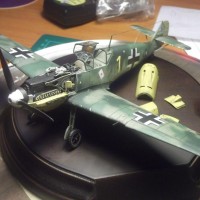 by Michael Booth on June 24, 2015 · in Aviation — 17 Comments
You might remember this from a while back that I won from this website. Well the wait is over and it is fully build and finished. Want to say that (in my opinion) that this is one of the best Bf109's I've built to this day. With a choice [...] 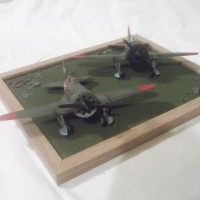 by Michael Booth on May 17, 2015 · in Aviation — 11 Comments
Finally finished this a few weeks back and have to say, I was pretty pleased with the results. I tried to make the diorama look ... Spanish. With a little grass and rocks scattered about, with of course the odd dried out grass in [...] 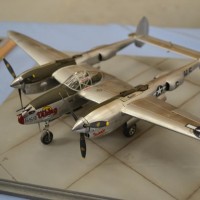 by Michael Booth on April 18, 2015 · in Show Reports — 9 Comments
Cosford was a new way I place the phrase 'modelling'. Other people who have heard but not done any modelling, would think its a 'lame' subject. I reject that. At Cosford this year I was displaying the first time with my club that I've just [...] 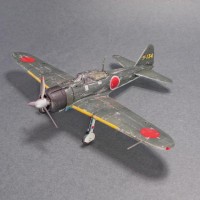 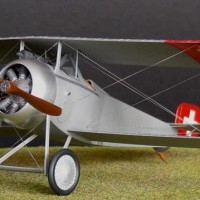 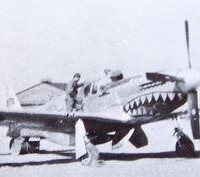 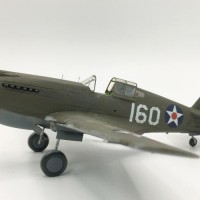 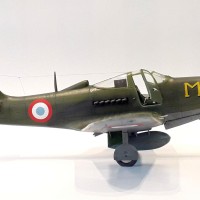 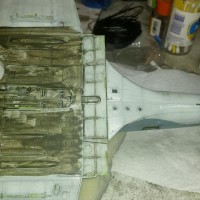 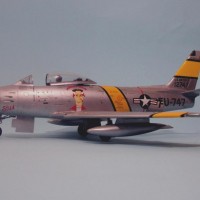 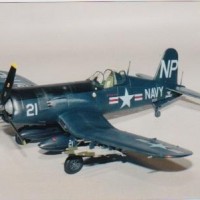