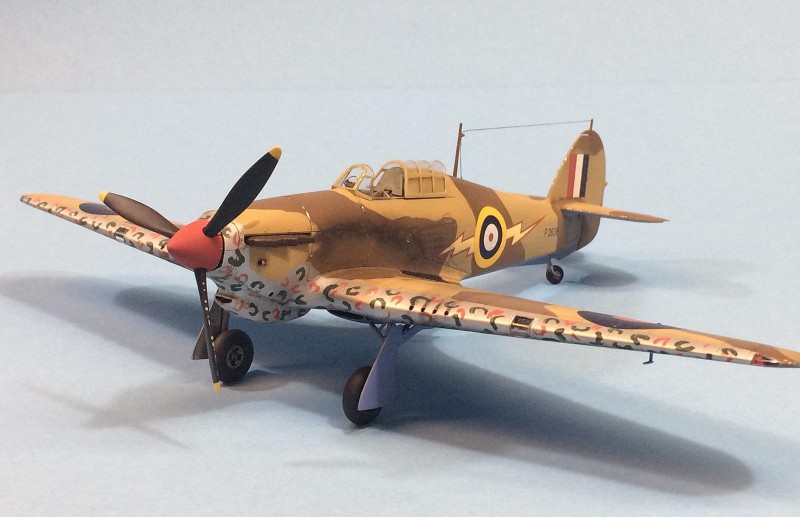 My second Airfix Hurricane, and I tried a few new things during the build.

Firstly, the kit is a winner, no matter which version you attempt to build. As a matter of fact, parts to build multiple versions, come in most kit. You have choices, and are not required to build what came in the box.

I tried masking with Silly Putty for the first time. I think the results speak for themselves, and I will employ this method on future similar paint schemes. I also used Mr. Paint, exclusively, and I am MORE than impressed with the way it performed. The “Pre Shading” is actully not “Pre Shading. There seem to be several opinions on how Sgt. Dean’s Hurricane actually was painted. I went with Airfix’s suggestion, which is what you see here. Others however, believe the aircraft was painted in captured Italian paint as a way to confuse enemy pilots. Coloring would have been Italian Sand and Olive colors. Either way it is an interesting paint scheme, (And frankly, it beats the pants off the “B” choice!)

Overall fit of the kit is terrific. From cockpit , wheel bay, landing gear this kit is one my all time favorites. The only bug I have with this particular kit, the Mk.I “Trop”, is how the front air filter attaches. Quite a bit of a seam needed to be addressed, with a LOT of filler. Otherwise, she’s a very good model, loaded with detail, and hands down, the best kit of the type in any scale.

Marking are for a Hurricane from No. 274 Squadron RAF. It was flown by Sgt. F. H. Dean, from Sidi Barrani, Egypt in the spring of 1941. Sgt. Dean, would be lost in this Hurricane, on 15 May. He was shot down by German ace, Gerhard Homuth, of JG27. 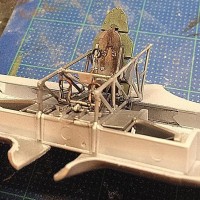 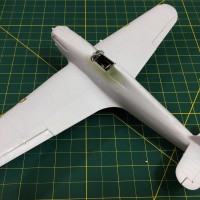 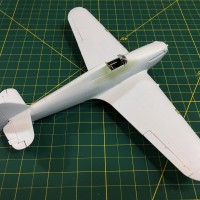 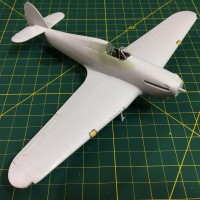 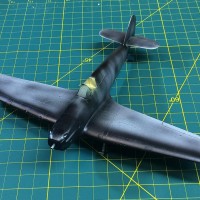 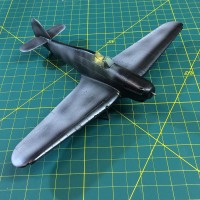 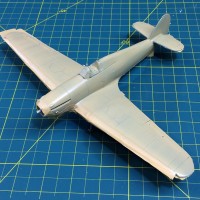 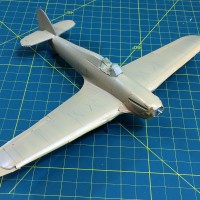 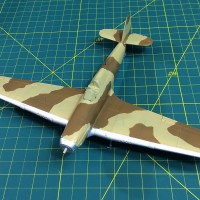 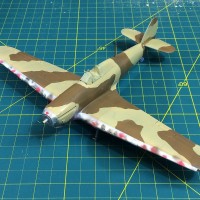 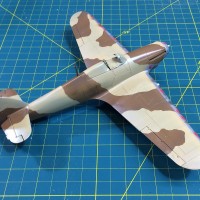 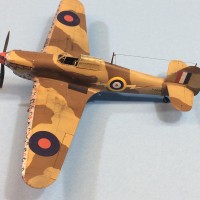 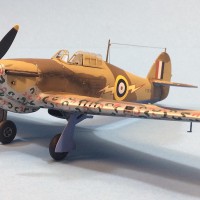 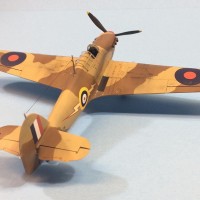 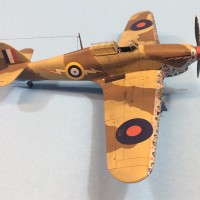 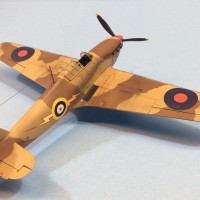 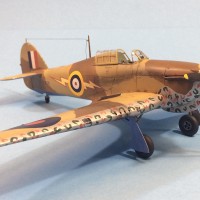 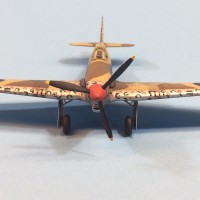 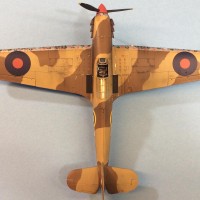 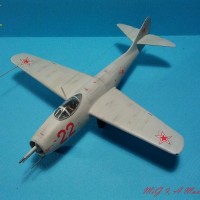 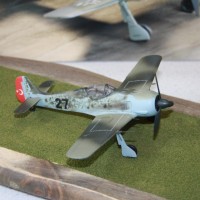 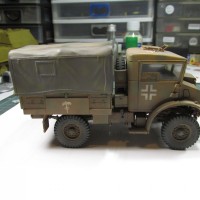