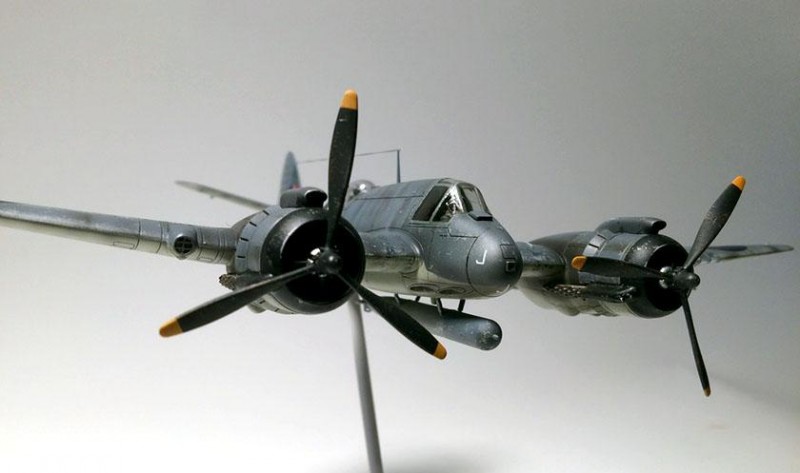 Here’s my version of the 1/72 Airfix Bristol Beaufighter TF. X. As most builders seem to, I chose to depict NE829, flown by No.144 Squadron from RAF Banff in Aberdeenshire.

Built straight from the box, this is a great little kit, with a fit good enough to negate the use of (almost) any putty . The engineering is - as with a lot of the newer 1/72 Airfix kits - clever enough to make simple constructions out of complicated forms. It’s been noted that the 3-part engine cowls are the least satisfying aspect of the kit, but the seams either line up with colour transitions or are covered by the exhaust or supercharger air intake - a nice detail, I thought.

Although 1/72 isn’t my preferred scale, I was attracted to the rugged look of the Beau, with the big Popeye forearms of the Hercules engines and the rather worn look it had in most of the source photos I found. Using Tamiya paints throughout, I experimented with the layering of greys to break up the largely monochrome scheme. 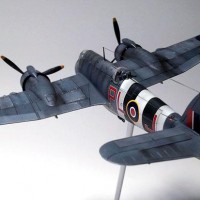 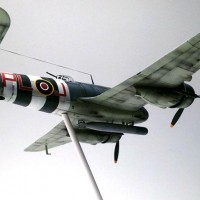 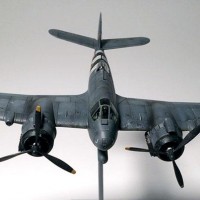 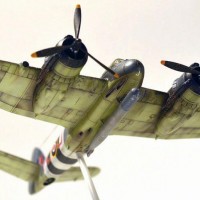 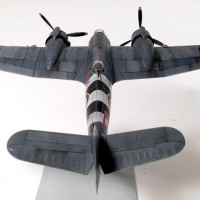 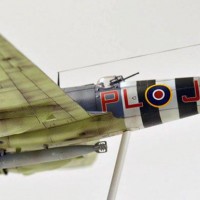 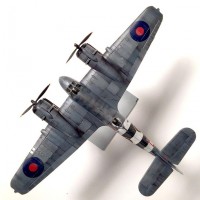 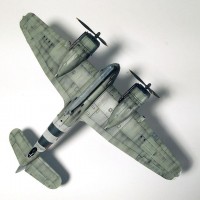 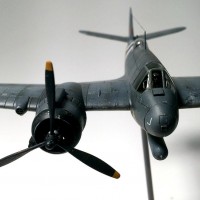 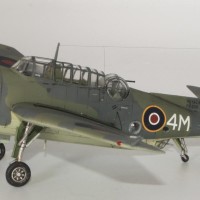 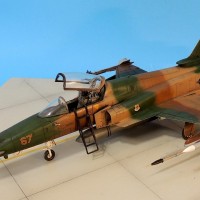 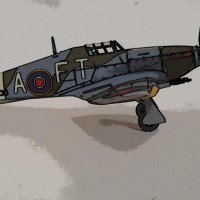