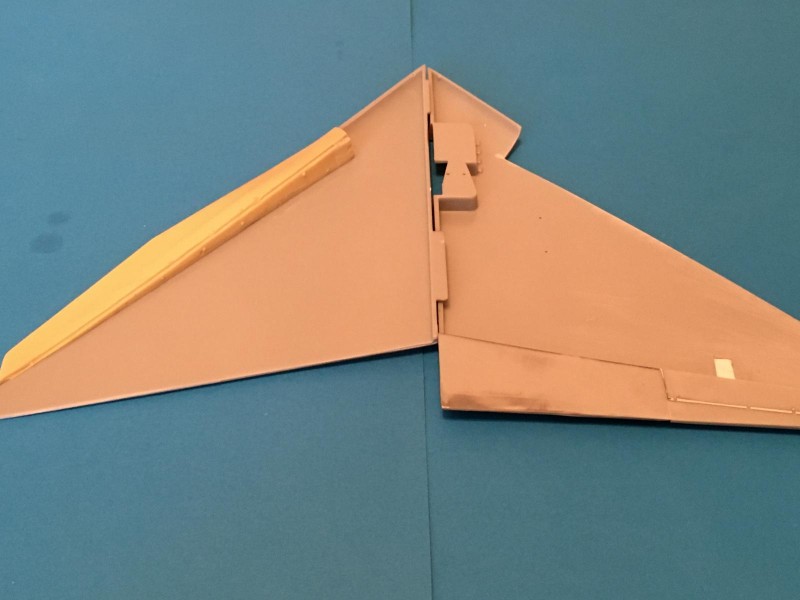 Well, sometime things just seem to fall together! I thought that I had done my lot for today working out how to sort out the bombay/Blue Steel issue, when a little tinkering and the next thing you know, four happy hours have gone past.

The upper wing has come together nicely. Next stage will be a white undercoat and then let the scribing begin.

The upper fuselage has had the rear exhaust cans removed in ready for the Rolls Royce 101's to replace them.

The bombay doors were easily modified, little adjustments to open for positioning the Blue Steel. The doors have now been attached to the underside and reinforced with super glue, so they should withstand a bit of handling. Again, soon for white undercoat and then scribing.

Scribing is my least favourite part of modelling, and the old Airfix Vulcan needs quite a bit of it! I really must be out of my mind! 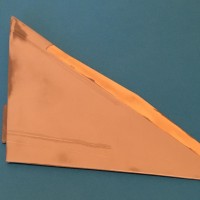 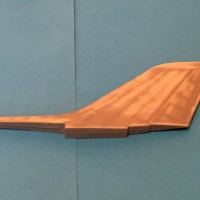 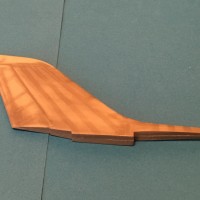 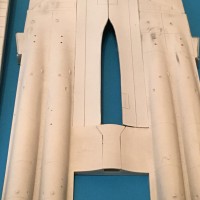 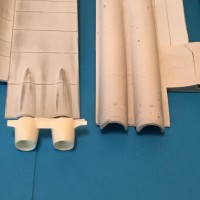 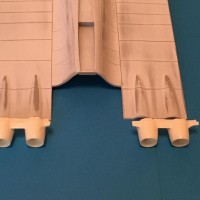 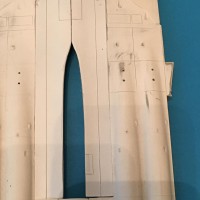 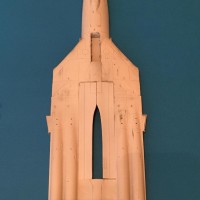 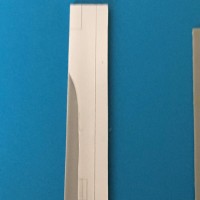 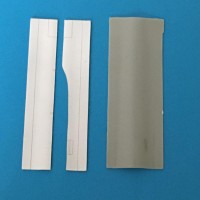 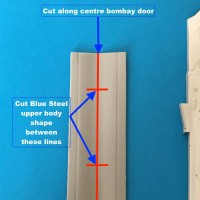 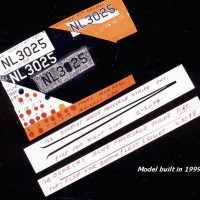 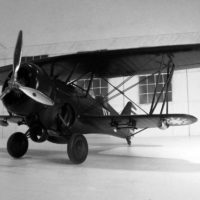 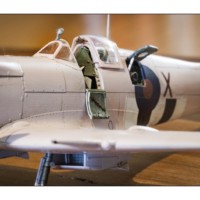 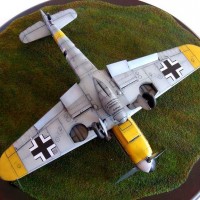