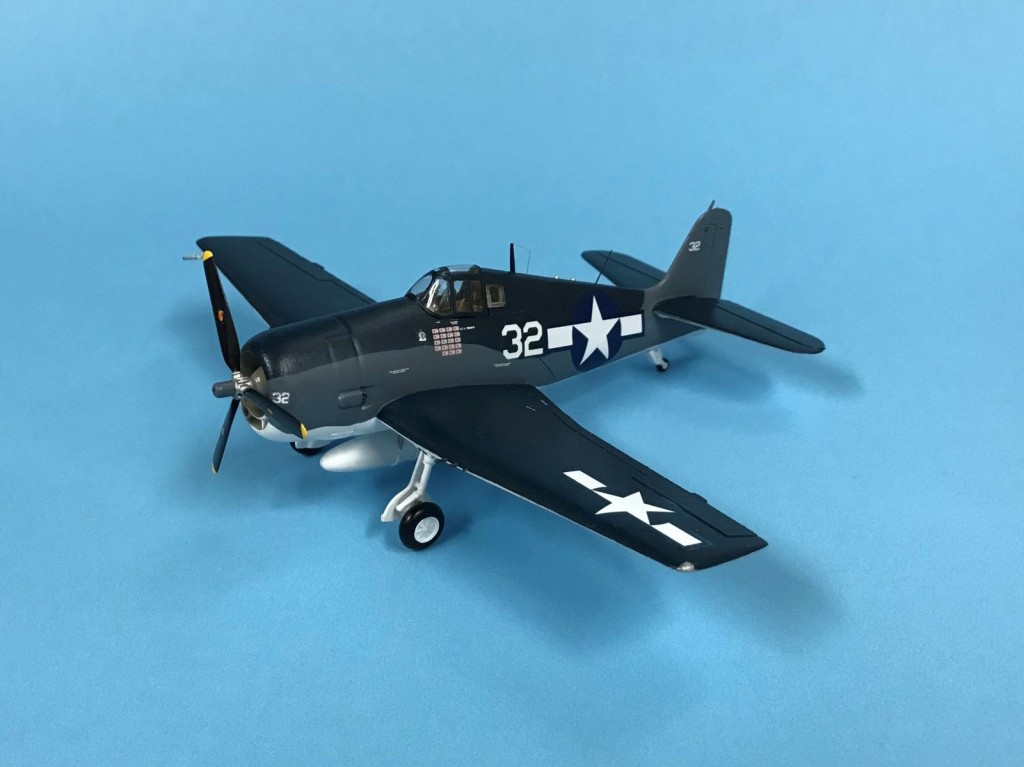 I ended up taking a step back from modeling with the nice summer weather setting in and having multiple tasks around the house and garden. What I did not plan was the course of action required after a few medical tests due to a few symptoms I was experiencing. Turned out I had a 90% blocked LAD artery – but no heart attack. Then I had to do a ‘short stint’ in the hospital during which they placed a ‘short stent’ in my LAD artery. Now I am on the mend, resting in the sun by the pool for a while. Glad they caught it in time. According to my doctor, there are typically 11 different factors which can cause heart disease - my contributing factors were 'Age', 'Heredity' and self imposed 'Stress'; the other 8 factors were being kept in check with a decent diet and exercise and an active lifestyle.
Moral of the cautionary tale – listen to your body and don’t put anything off, get yourself checked out.

A quick completion getting back to some builds was another 1/72nd scale Hobby Boss ‘Easy-Build’ Kit. This is HBoss #80256 F6F-3 Hellcat comprising of 26 parts – not a big investment in time and a great subject to try out my new set of ’New Formula’ AK Air Series Paints (AK2230) USN & USMC Aircraft Colours.
I did a direct comparison of this HBoss kit to the Eduard F6F-3 Hellcat (#7457) and the HBoss surface detail and dimensions are good, better than I expected – reminds me of the quality of the HBoss P-47 kit. I will be saving my Eduard kit a little longer- that Eduard kit looks AMAZING with a great parts count and a very nice decal sheet.
The HBoss decals were not so great, so I used the prints and some decals from the Eduard sheet to present Vraciu’s Hellcat after his famous day of June 19, 1944 when he downed 6 D4Y's in 8 minutes. Other decals came from a Hasegawa kit and an extra Micrcoscale sheet. I managed obliterated a side fuselage insignia decal when I mistakenly use a brush from my ‘MS-Liquid Decal Film’ pile to apply the decals. The alternate brush must have had some Decal Film residue on it for when I went to pat down the decal it basically melted away! Ugh! So the port side insignia is just a bit off colour when compared to the other decals.
The AK Air Series paints sprayed great and colours look very good and the colours did match up during later brush touchups. One observation was the AK paints seemed to need an extra day or two to cure when compared to my typical Tamiya experiences.
I did go a little overboard when adding the exhausts on either side but it does made the Hellcat look a little meaner in my opinion.
Well, thanks for reading and remember to take care of yourselves.
Cheers 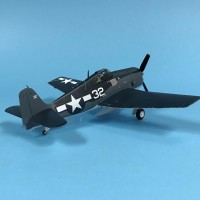 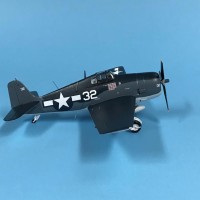 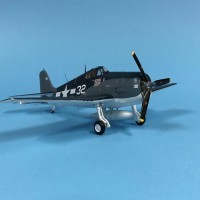 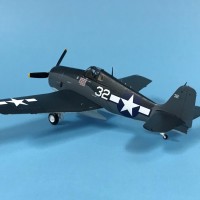 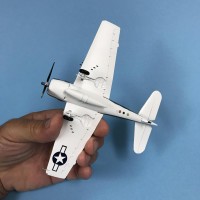 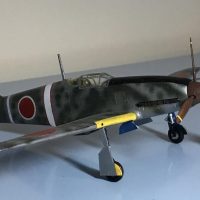 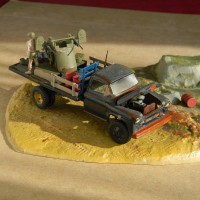 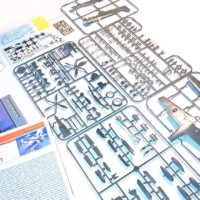 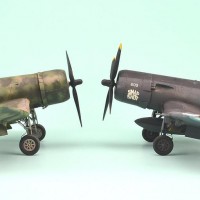