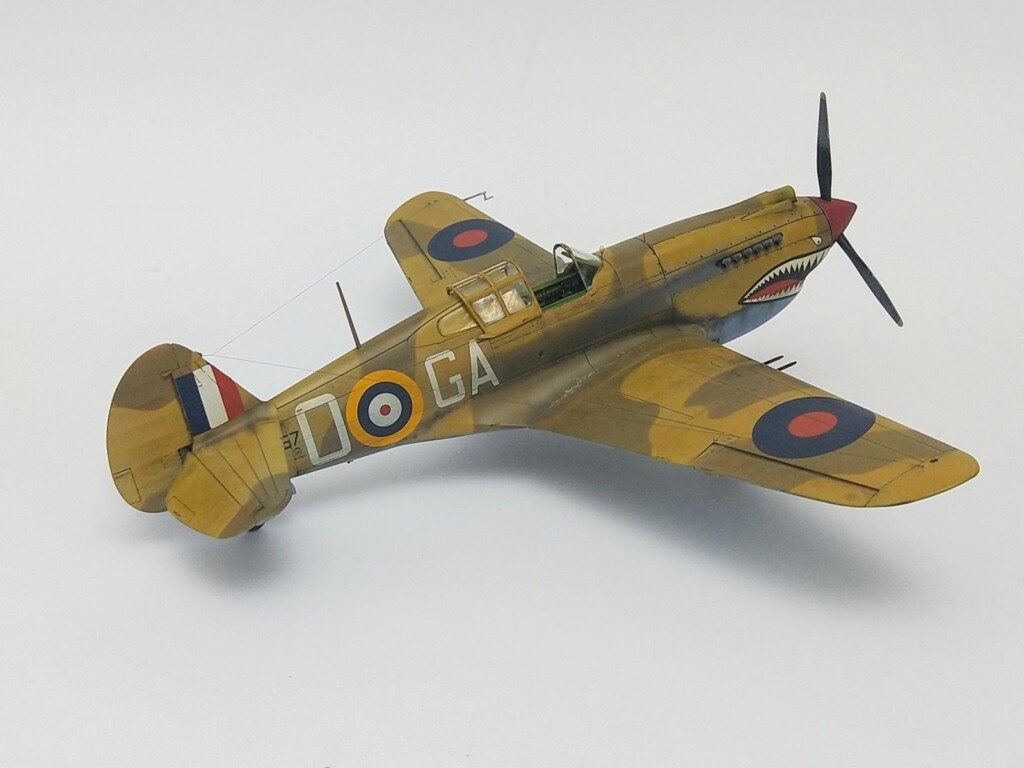 I built this one in the later half of 2019. This is the lovely P-40B by Airfix in 48th scale. Flown by Sergeant William Earl Houston (RNZAF). This is GA-O (AK457) from 112 Squadron RAF during their time in North Africa.

I'm quite chuffed with the way this one turned out. I put a lot more into the weathering in the way of Faber-Castel water colours, AK Interactive weathering pencils, pigments, washes and filters. Normally I'm a bit dialled back with weathering but made an effort to push it beyond what I'd normally do. I hope the result speaks for itself. The only thing I'm not happy with is the size of the thread used for the aerial rigging. I think I'll go up in size next time as it's too fine for 48th.

It was nice to build a machine flown by a Kiwi cousin.

...and of course Mr Color for the camo colours and Vallejo paints for the fiddly details. 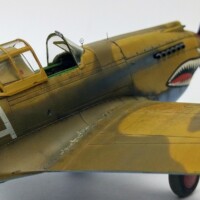 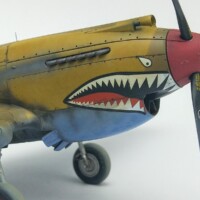 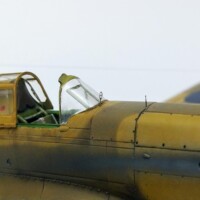 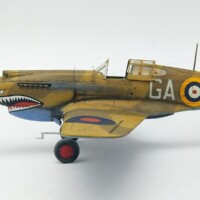 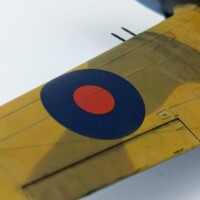 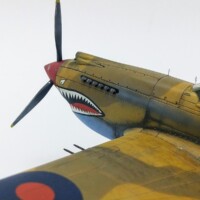 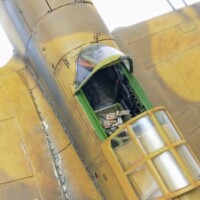 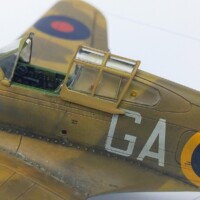 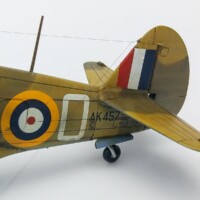 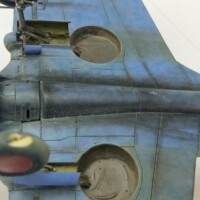 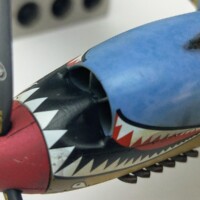 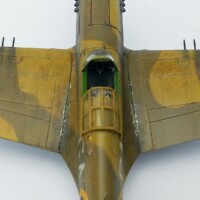 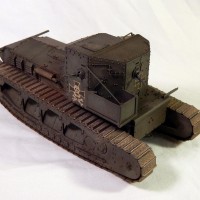 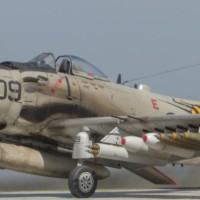