Next lot of Battle of Britain Builds 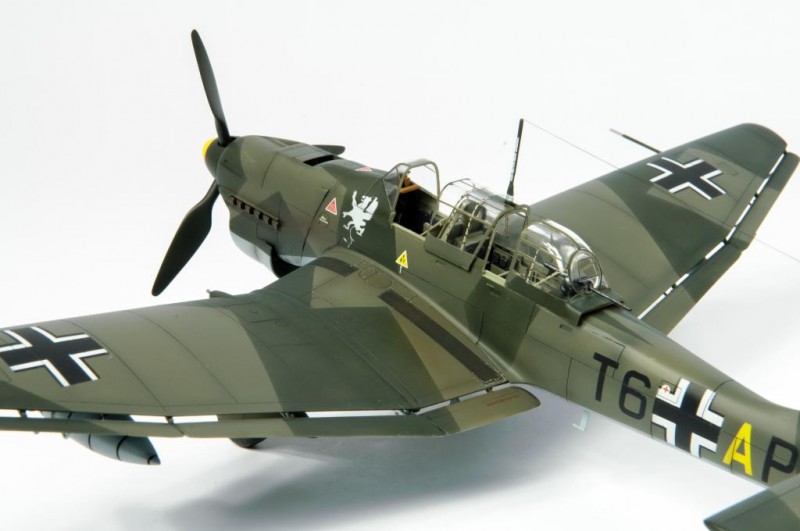 Following on from my post last week with the first of my Battle of Britain series from MAI this year, here are the next four builds which appeared in the May to August issues. The builds are:

I'm currently building the new Airfix Defiant for Airfix Model World but you'll have to wait till the magazine is out before I can tell you anything about it or post pictures, for now suffice to say I wish I'd had it a few months ago. The new ICM Do17 also makes the Classic Airframes kit redundant, I'll be building one of those as a comparison but again, I wish I'd had one a few months ago! Hope you enjoy the pictures. 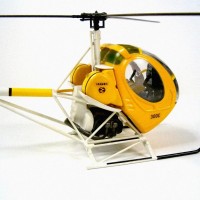 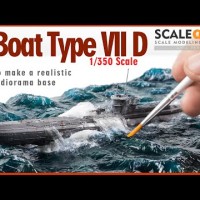 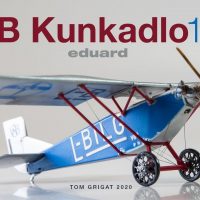 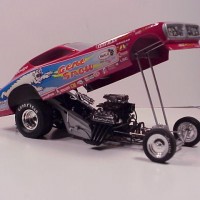