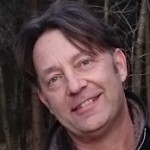 I live in Austria and am in my mid 50s. Started my modelers career when I was a kid at my grandfather's workbench as probably many of you. It all began with Airfix' Lunar Module in 1/72 back in the early 70s. Building model kits was not interesting anymore when I discovered girls and bikes. Then there were those years where the job got more important and my focus was more on my wife and beloved son. So time was rare. Some years ago, I made a restart. Over the years, this hobby has become my true passion. It really makes my (weekend) days. 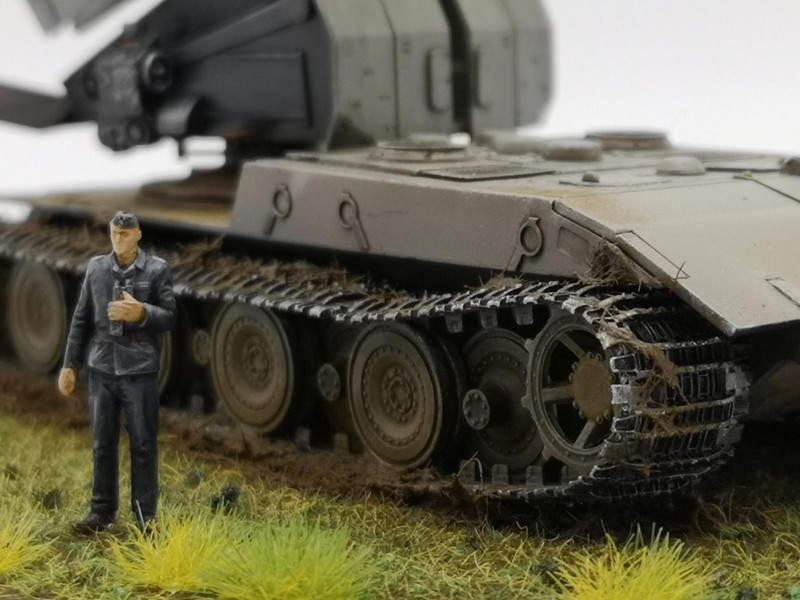 Dear iModelers! Another project is finished. And in this case, it is all based on a 'what if' project. The Panzerkampfwagen E-100 belongs to the so called „E-Serie“ which should replace the „Panthers“ and „Tigers“. Up until [...] 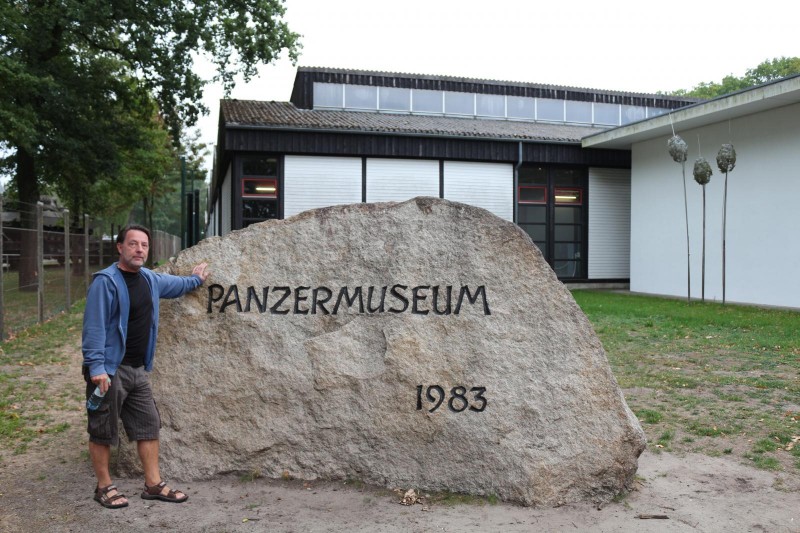 Believe it or not: last year in autumn I got married and, as a surprise for my wife, decided to spend our honeymoon at the Baltic Sea. Our first stop on this road trip happened to be at the „Panzermuseum Munster“ in Lower [...] 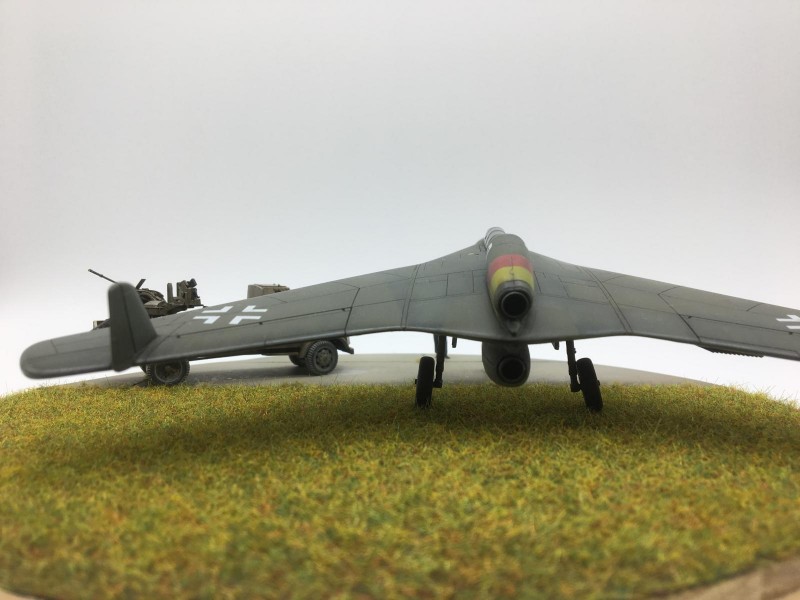 Dear iModelers! This article belongs to category 'what if': it is based on Horten brothers‘ flying wing aircraft concepts. At Gothaer Waggonfabrik they also worked on realizing this futurist concept at the end of WWII. In contrast to the [...] 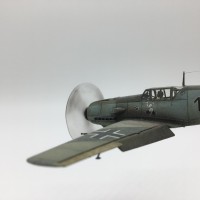 Hello iModelers! Again another Me109……: This was a little testbed project I did in 2017. On the one hand, I once inherited some of these hemispherical wooden bases and on the other hand, I always wanted to show this Me109 in flight. I [...] 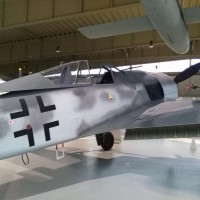 These pictures should not be so dark as the outdoor ones; we had rainy weather that day - sorry 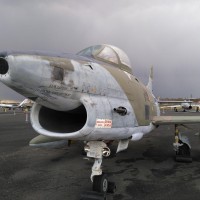 Hello friends, I’ve just returned from a weekend trip to Berlin. I took the opportunity and visited the „Militär Historisches Museum“ at the former Berlin airport called „Gatow“. The outdoor area offers a variety of mainly cold [...] 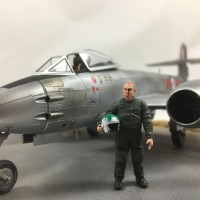 Dear iModelers! I was thinking about continuing one of my last articles about the Jet Age Museum. During a wonderful road trip through the southwestern part of Britain in 2017, I got the chance to visit the Jet Age Museum in [...] 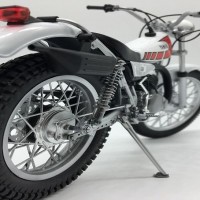 Hi there iModelers! Here is another project from my shelf... Initially, this kit was released by Heller back in the 1970s. In the 1980s, I was given the opportunity to drive a bike like this myself. It was a friend‘s bike and since then [...]

Hello there @ iModeler! Today, I want to show you some pictures of my current life as a modeler. The first picture is showing me meeting Mig Jiménez at the Nuremberg Toy Fair about 2 weeks ago; this was one of my highlights early this [...]

In his "On This Day" blog, David has recently shown a picture of a Gloster Typhoon, taken at Gloster Factory in 1944. Having a special remembrance to this place, I thought I could show some of my pictures from a UK [...] 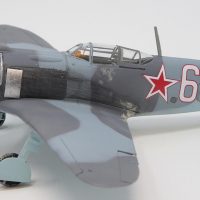 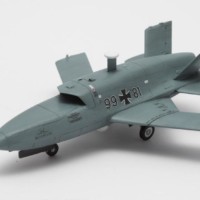 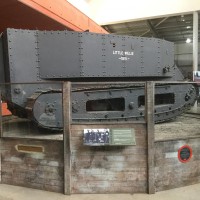 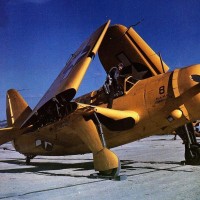 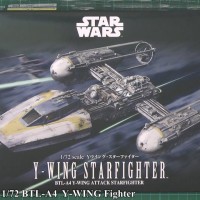 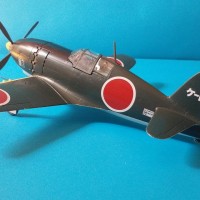 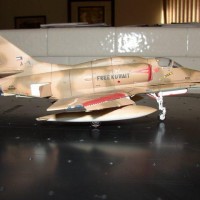 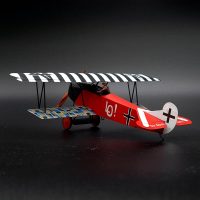