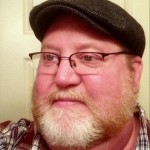 53years old and back into modeling after 30 years away. I needed something to do to keep me occupied due to disability,Chronic Pain, Rheumatoid Arthritis, Ulcerative Colitis, Fibromyalgia, I build and hand brush paint WWII figures, and AFVs, and Airplanes, classic cars of 50s,60s, and 70s. I have also built a few Star Wars models as well. 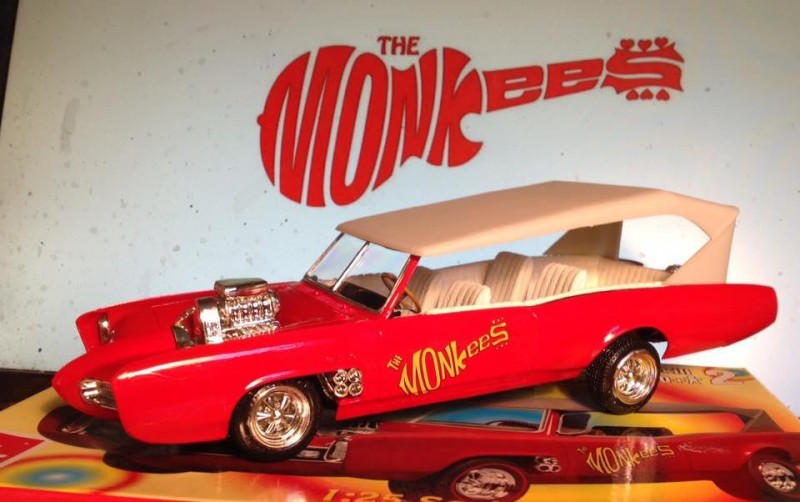 Monkeemobile, building a vintage Kit for a friend

My friend dug this out of storage, and asked me to build it because he had a stroke and lost hand dexterity. I was honored, and thrilled to do this for him. I took my time with it, and took days off when I was frustrated. It is not the [...] 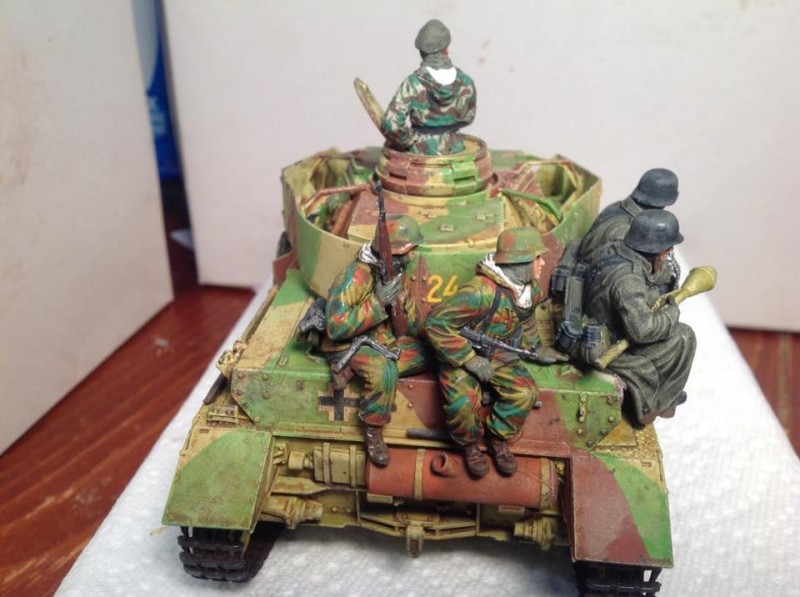 Riders on a Panzer IV Battle of Ardennes

Tamiya Panzer 4 with Riders and Tank commander. This is one of my favorite models that I have done of WWII Armor. The figures came out beautifully. 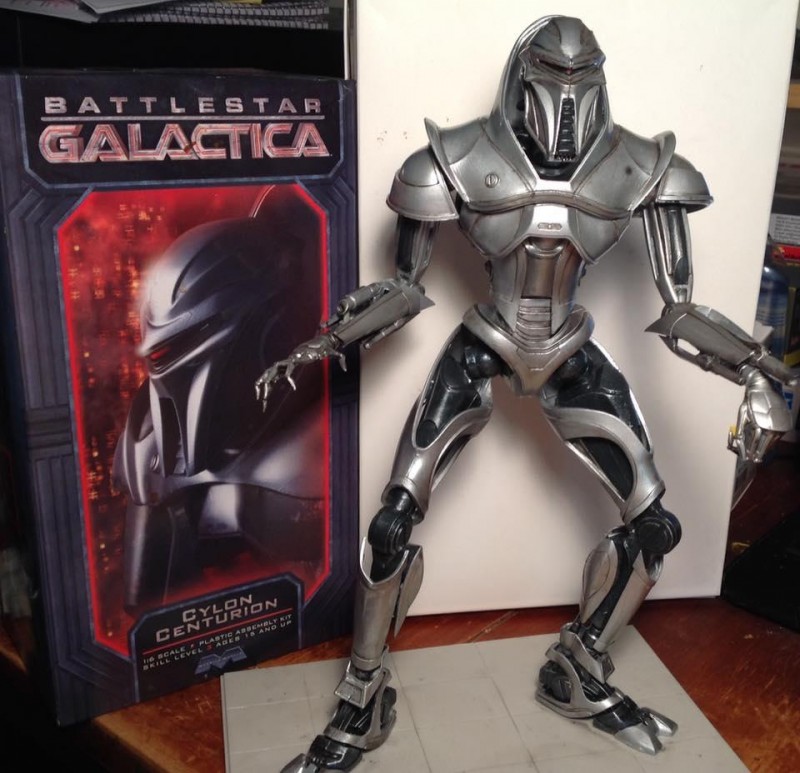 I loved the first series of Battlestar Galactica when I was a kid. When they re-did the series in 2004-2009 I was very busy with school work for college, and did not watch it. I did get to finally see it about a year ago on video. When I [...] 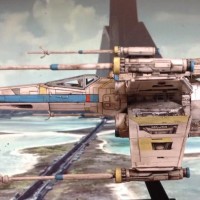 Blue Squadron did an awesome job of racing through the gate and getting into the battle of Scarif in Rogue One: a Star Wars Story. The Leader of Blue Squadron was Antoc Merric. He and his squadron of X-Wing fighters destroyed several of [...] 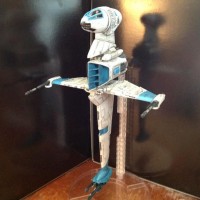 I was lucky enough to find this Limited Edition kit that was left over from the advanced sale at the San Diego Comic Con. I used Vallejo paints, Abteilung Oils mixed with Odorless thinner for washes, and Hand Brush Painted it all. 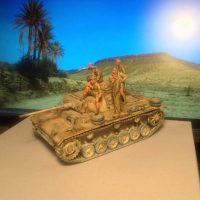 This was a great combination of Tamiya's Panzer III and Master Box's Rommel with DAK crew figures. This was my second DAK build. AK interactive Wash for DAK vehicles came in handy for this build, along with some MIG and Vallejo pigment [...] 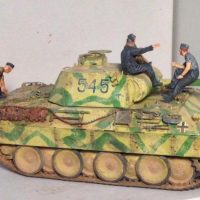 Tamiya kit for Panther D, and Master Box Figures for crew. I paint by hand and am very happy with how this turned out. I used Vallejo Model Color and Panzer Aces paints, MIG & Vallejo pigments and washes. 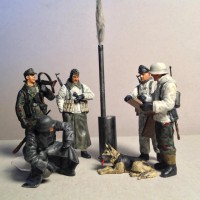 German Soldiers at a Field Briefing. I very much enjoyed this little kit of figures from Tamiya. I plan to expand on this Eastern Front Theme by adding a Tiger Tank in winter Whitewash with a Crew in winter camo in back of this field [...] 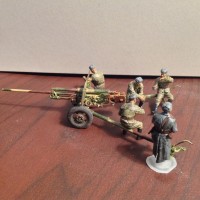 I have been adding figures to my models to crease the look and feel. I have practiced and now I am satisfied with my style and way of painting figures. I do not do it the most artistic way. At first I sat with a book and webpages open [...] 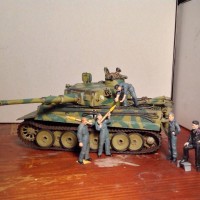 I have begun doing figures. This is one of my first efforts to practice painting figures. The Tiger is a Tamiya 1/35 kit Early production. The commander came with a Tank crew set, and the others with a loading crew set, all Tamiya kits. [...] 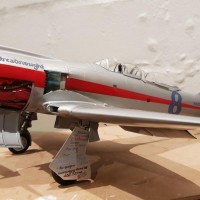 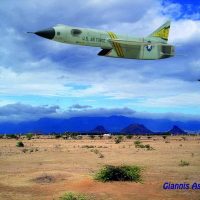 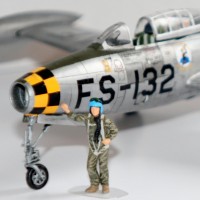 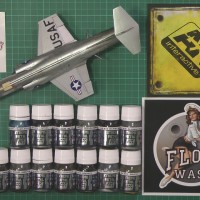 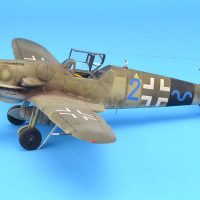 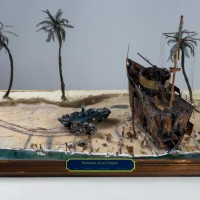 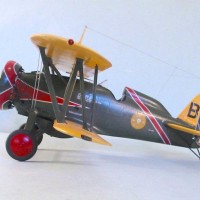 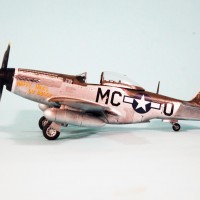