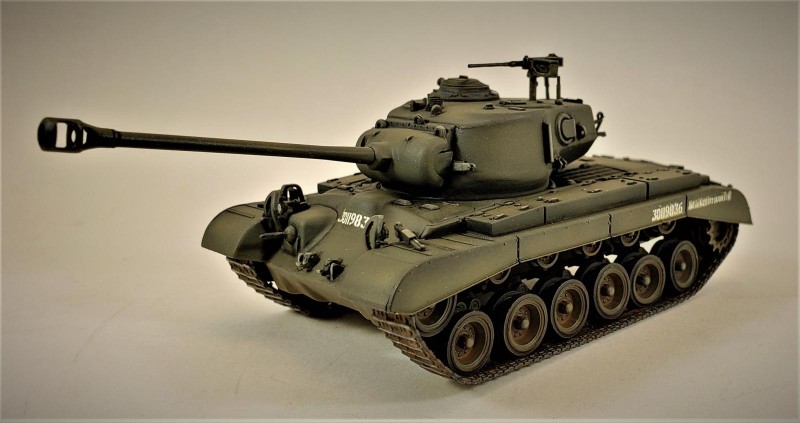 This is my first completion while under social distancing lockdown in California. As luck would have it, just before this started I began an initiative to reduce my stache and hone some modeling skills. My objective is to finish a simple no-fr[...] 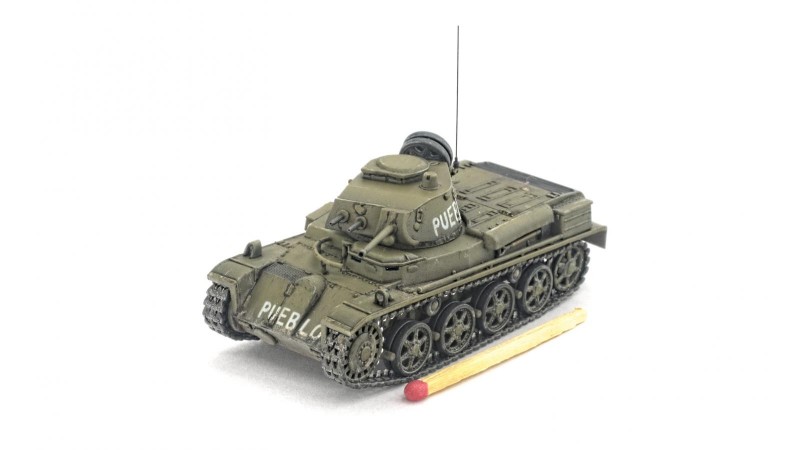 This Swedish tank in a small 1/72 scale was just a weekend build. As a mainly aircraft modeller, from time to time I build AFV just to not get bored, and to learn something new. For example, currently I use B&W technique for the cockpits in [...] 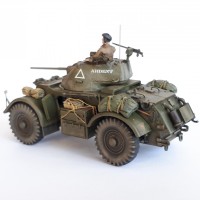 With the 75th anniversary of the liberation of Europe in mind, I started working on the RPM T17E2 Staghound in 1:72. The say this kit is over-engineered is rather an understatement, especially the multi-part turret is quite a handful. I therefor[...]

This is the final reveal of my crack at the Arco dei Fileni, an Italian colonial monument erected in 1937 in Libya and designed by the Italian architect Florestano di Fausto (1890-1965). The original was dynamited by the later Libyan dictator M[...] 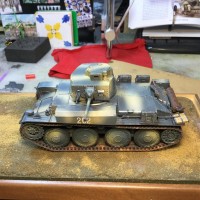 Ok,…it’s time-out. Here’s my work in progress; a Tamiya 1/35th 38(t) E/F. I decided to stop at this point, with very light dry brushing and pinwash. As an aside, this is a great kit, easy to handle, without lots of fiddly parts, suited for my li[...] 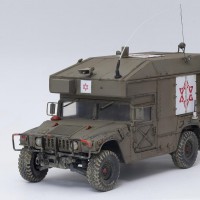 Hi everyone, here is my Academy M997 IDF ambulance in 1/35 scale. colors and weathering effects by Ammo-Mig and Tamiya. Take care, guys and may god bless you all!! 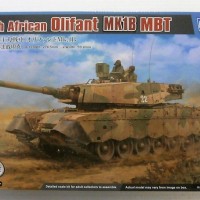 WIP: The Olifant tank which is labelled as a Mk1B by Hobbyboss but is actually a Mk2. I have used AFV Club Centurion individual link tracks as I found the the ones supplied with the kit did not go together easily. Also included are photos of the[...] 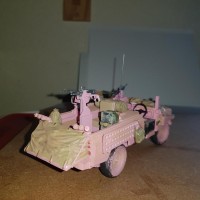 My 1/35 Tamiya 'Pink Panther' Land Rover, completed in January 2020. Still to be installed are the front mounted 7.62 MAG and some extra paraphernalia such as canvas rolls, water bottles, back pack, etc. Also need to add some desert dust over th[...] 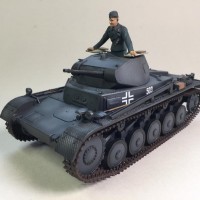 “After WWI, Germany pushed forward the development of battle tanks under a blanket of secrecy. The Panzerkampfwagen II used the Panzerkampfwagen I’s hull and came armed with a 2cm main gun. Mass production of the Ausf.A began in 1937 and various[...] 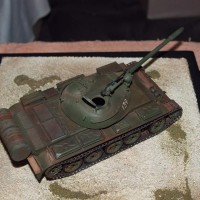 Completed in 2018 is my 1/35 ESCI T55A done as used in Angola. Tracks used were from a Tamiya T55 tank as the ESCI ones are solid pieces. Dirt and dust was done using ground up artists chalk sticks, brushed on and then covered with a matt clear coat. 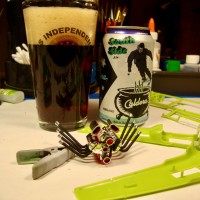 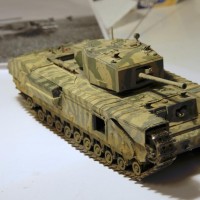 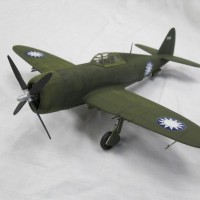 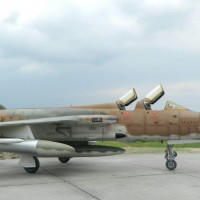 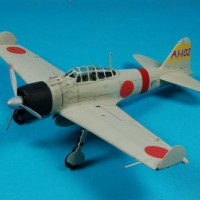 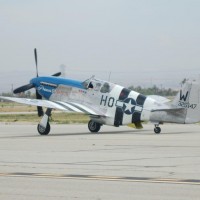 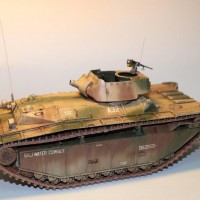 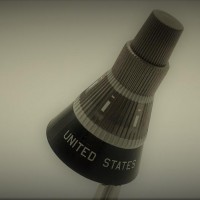