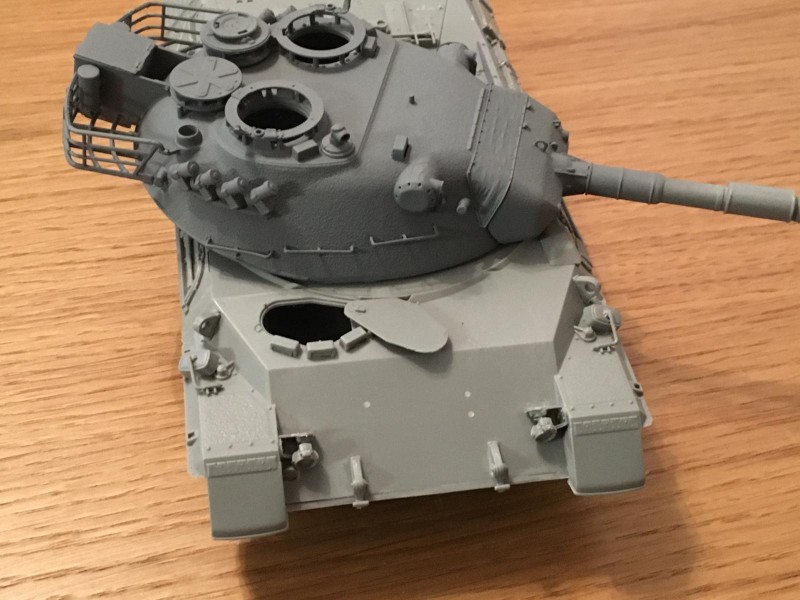 One of my Leopard 1A1 (Revell, latest mould) has been re-tasked to a new purpose! I had planned on making one of the two Leopard 1A1's that were rented by Australia for comparative trials against the American M60.

The Leopards were named "Blitzkrieg" and "Barbarossa". Although delivered in Olive Gelb, all the tanks in the trials were resprayed in Australian Olive Drab lustreless for a press day.

The trials Leopards were delivered in standard 1A1 configuration with factory side skirts as issued from the factory, hence the change in the skirts.

This is just the "concept" set of side skirts, I'll be making a master mould set soon so that I can cast some extra ones... 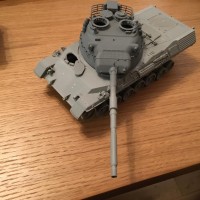 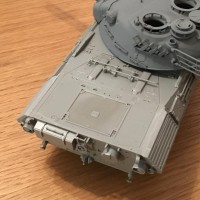 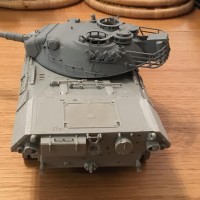 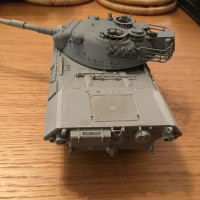 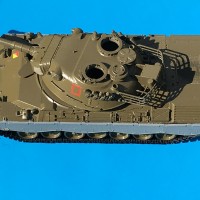 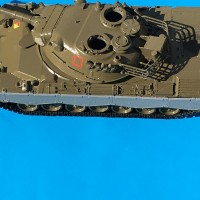 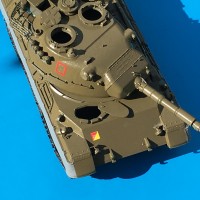 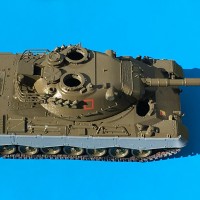 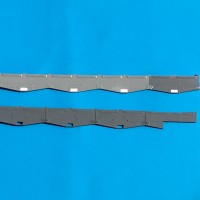 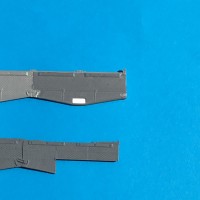 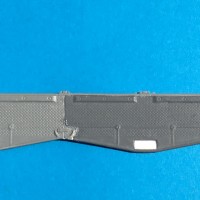 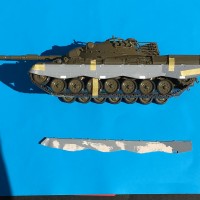 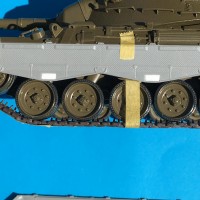 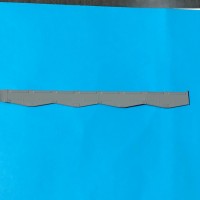 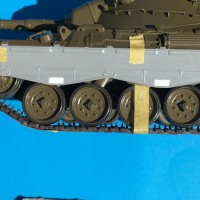 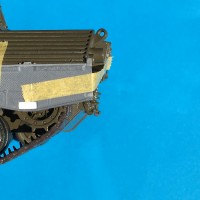 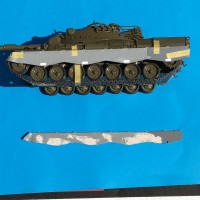 Australian Leopard AS1 with drivers and engine compartments. 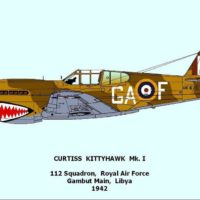 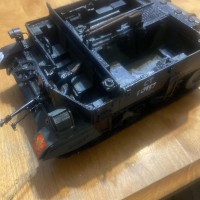 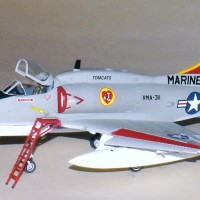 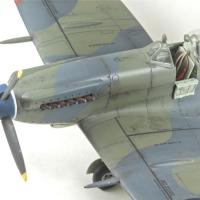